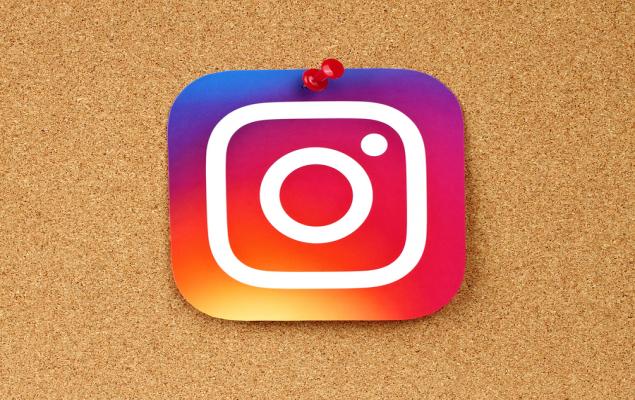 Facebook (FB - Free Report) continues to bolster video initiatives in a bid to generate further advertisement revenues. This is evident from the company’s latest plans to test advertisements on its Instagram developed video application namely IGTV this spring.

The social media giant intends to sell advertisements on IGTV in an attempt to strengthen its IGTV monetization efforts. Reportedly, Instagram is aggressively pursuing deals with its top video creators for testing ads on IGTV.

Notably, advertisement accounted for 98.5% of the company’s total revenues in 2019. Further, strengthening advertisement endeavors are aiding the stock in gaining investors’ confidence.

Consequently, the latest move is likely to aid the company in gaining further traction among investors in the near term.

Coming to the price performance, Facebook has returned 6.1% over a year, against the industry’s decline of 15.9%.

Additionally, the move will help the company in expanding footprint further in the online video market where competition is intensifying with the growing online video advertisement efforts of other players. 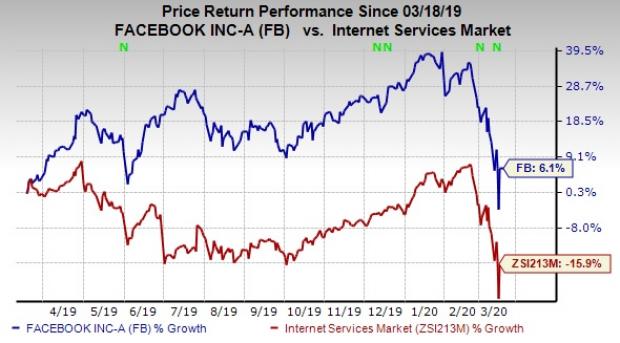 GOOGL & Others in Fray

Notably, Alphabet’s YouTube, which holds the dominant position in the online video market, generated advertising sales worth $15.1 billion in 2019, accounting for 9.4% of the total revenues.

YouTube remains a strong contributor to the company’s growth. Notably, more than thousand creators are currently engaged in the platform, bringing in thousands of subscribers every day.

Meanwhile, Amazon also offers online video advertisement and is increasingly ramping up ad offerings across its ecosystem. The e-commerce giant is constantly investing in ad business in a bid to expand beyond display ads on its e-commerce platform and mobile shopping app.

Facebook intends to cash in on the ever-increasing trend of video viewing on social media platforms. Advertisers prefer video advertisements, as these appear to be the most lucrative medium to attract audience.

As video ads generate more revenues than photo and text-based substitutes, Facebook is trying to incorporate more and more video-oriented content to bring in more ad revenues. The company’s Watch, a dedicated tab for video viewing, is acting as a tailwind.

Notably, the company is gaining on increasing popularity of Stories. This is likely to continue driving its ad revenues in the near term.

All these endeavors will continue to strengthen the company’s position in the advertising market.

Reasons to Hold Crown Holdings Stock in Your Portfolio Now