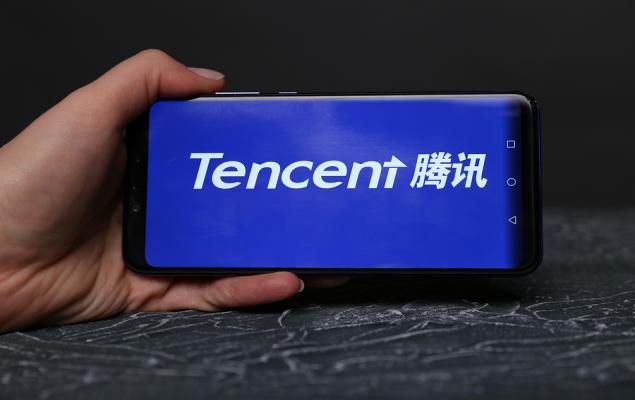 Tencent (TCEHY - Free Report) witnessed robust growth for its marquee games as millions of people were confined to their homes due to the global coronavirus outbreak.

Per sensor tower data, quoted by Bloomberg, flagship games like Honor of Kings and Peacekeeper Elite witnessed a significant surge in February. However, sales from other games declined sequentially and overall revenues fell as people are starting to go back to work.

While the aforementioned games could offset the company’s financial woes to an extent, government approval to release hits like Call of Duty: Mobile domestically will be a respite for the company. Fortunately, authorities in China have relaxed regulations to some extent as game developers are looking for ways to boost revenues amid the outbreak.

Per Reuters, Tencent now has the approval to publish Super Mario Odyssey and Mario Kart 8 Deluxe, taking the number of licensed switch games in China to three.  When the company started selling the Switch console in China, the only licensed switch game in the country was Mario Bros U Deluxe, which the authorities approved in October 2019.

The huge popularity of these games in international markets bodes well for the Tencent’s growth prospects amid the coronavirus outbreak.

Tencent has outperformed the industry in the past year. The switch publishing approval as well as the revenue surge from its flagship games could further benefit the company’s share price performance in the near term.

Tencent’s other segments also seem to have benefited from the pandemic coronavirus, with users on its WeChat app increasing $1.4 million since late January, per Apptopia data, quoted by Bloomberg.

However, the growth in ByteDance’s popularity is a threat to the China giant, as the startup is attracting users and advertisers to its popular social media apps like Toutiao and Douyin.

Per eMarketer, Douyin’s user base increased 27.8% to 442.6 million users in 2019. Additionally, Douyin users make up 67.9% of China's mobile social network users and 59% of smartphone users overall.

Also, ByteDance’s focus on diversifying its revenue streams into areas like paid music services and video games is expected to intensify competition in China.

With advertisers looking for more reach, Tencent will have to double down on expanding its user base in order to survive in the Chinese market. 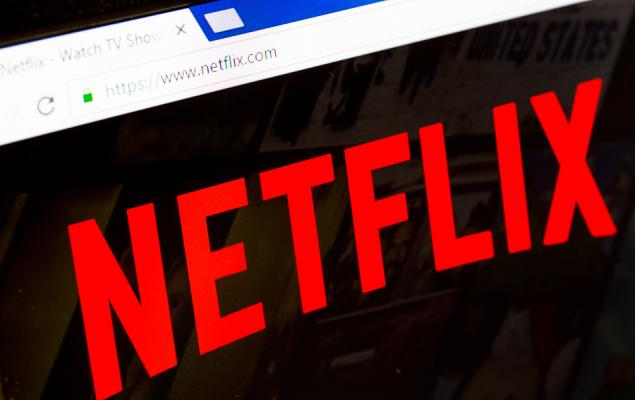 Netflix Likely to be Hit by Bandwidth Allocation in France