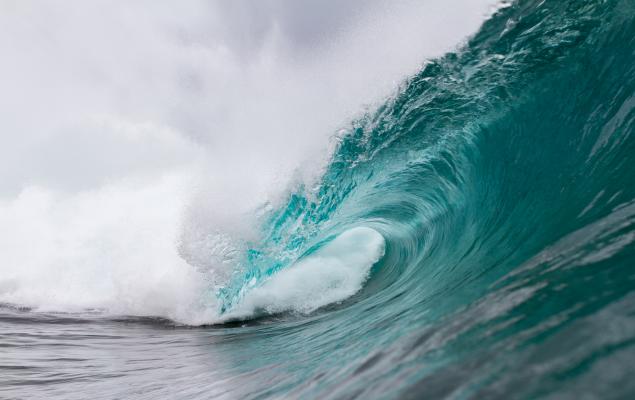 Pre-market futures are halted again at this hour, triggered by another big early-trading selloff on the major U.S. indexes following lower trading overnight in Asia and Europe. The cresting of the coronavirus wave has yet to even reach us, yet the magnitude of what’s to come is now more enormous than most had been considering. With a global recession on the horizon and subsequent layoffs and a crashing of value in goods and services everywhere, we are clearly in for some difficult weeks and months ahead.

Certainly, this is what market participants have been trying to calibrate in bringing index values down to levels not seen in years. And these are the painful times in which these difficulties must be reckoned. But the good news is, important levers of getting us through this time are being pulled in numerous areas:

Congress is expected to issue hundreds of billions — if not $2 Trillion now being suggested by Guggenheim’s Scott Minerd (reported in MarketWatch this morning), which would triple the levels of the bailout from 2008’s mortgage-backed crisis — to help backstop American businesses, preserve workforces and keep mass amounts of citizens and corporate entities from bankruptcy. This new bailout would go much farther than simply re-lubricating “too big to fail” banks, and would include airlines (such as United [(UAL - Free Report) ], down another 10% in today’s pre-market), restaurants and so forth.

The Federal Reserve is also finding new ways to keep stimulus in the market, looking toward a Primary Dealer and Commercial Paper Funding Facility (PDFF and CPFF, respectively). These would free up loans in novel areas such as corporate debt, munis, and other asset-backed paper, to the tune of $700 billion, with $10 billion indicated as a Treasury backstop. This follows the slashing of interest rates all the way to the ground to start this week, along with bringing bank reserve requirements to zero and an easing discount window.

And, of course, there is the healthcare aspect of the coronavirus spread, with state national guards now being deployed to assist with a rising tide of patients as testing capabilities finally near acceptable levels. This, while pharma companies like Regeneron (REGN - Free Report) and others working hard to issue forth therapeutics for COVID-19 victims, as well as a vaccine at some point down the road. American citizens working from home and keeping their kids from school are also sacrificing in order to “flatten the curve” of contagion and keep the healthcare structure from overloading.

That said, companies like Boeing (BA - Free Report) are in serious trouble. The world’s premier airplane manufacturer is now seeking at least $60 billion in aid to deal with the fallout of COVID-19 as well as its beleaguered 737 MAX issues dating from last year. The real prospect of bankruptcy for Boeing is now being openly discussed in some circles, which would be bad not only for the corporation but to its many equipment and service providers, who are reliant on 70 cents of every dollar in revenue Boeing brings in.

Housing Starts and Building Permits for February have come down somewhat, though they do so from a relative point of strength: January revisions for both starts and permits reached 13-year highs in seasonally adjusted, annualized units. February starts were better than expected at 1.599 million, while permits were lower, though at 1.464 million. Forward-looking, however, it’s hard to see how new home construction surpasses where we were as of the first month of the year.

Zacks is revealing its top stocks priced under $10 per share. Each high-quality company has prospects for 2X gains or more. Look into them today, then ride for profits high and long. See Top Stocks Under $10 Now >> 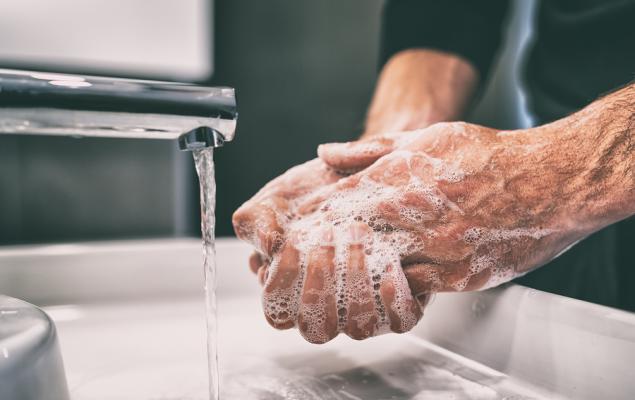