Last year, Pfizer had announced positive top-line data from two phase III studies evaluating two doses of abrocitinib in similar patient population. Top-line data from these studies showed that by week 12, both doses of abrocitinib led to a statistically significantly higher percentage of patients achieving improvement in clear skin. Both doses were well tolerated in all studies.

The company plans to file regulatory application seeking approval for abrocitinib based on data from these three studies later this year.

Meanwhile, we note that several other companies are also developing their drugs for treating atopic dermatitis, which includes Lilly (LLY - Free Report) Olumiant and AbbVie’s Rinvoq.

Shares of Pfizer have lost 23.3% in the past year compared with the industry's decrease of 7.1%. 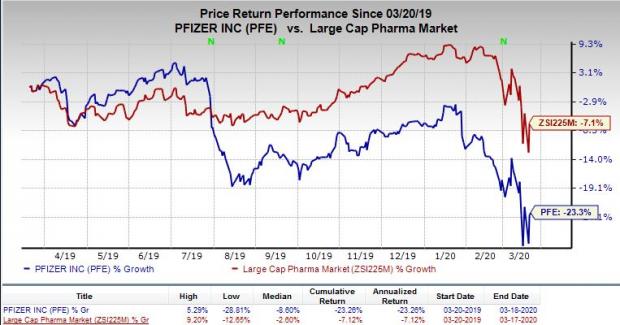 The company evaluated its 20vPnC candidate in a phase III study in patients who have not received any vaccination against pneumococcal disease. Data showed that 20vPnC candidate achieved non-inferiority in immunogenicity compared to Pfizer’s popular 13-valent pneumococcal conjugate vaccine, Prevnar 13 for all common 13 serotypes. The 20vPnC candidate also achieved non-inferiority compared to a licensed pneumococcal polysaccharide vaccine for six of the new seven serotypes. However, one of the new seven serotypes failed to show non inferiority to licensed vaccines by a small margin.  Data from the study are expected to meet licensure criteria for 20vPnC vaccine candidate. The company expects to file a new drug application for the vaccine candidate this year.

Pfizer has completed two other phase III studies evaluating the 20vPnC candidate. Data from these studies will be announced over the next few months. 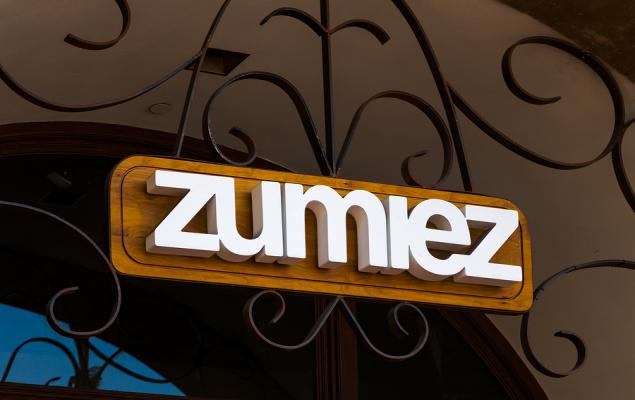