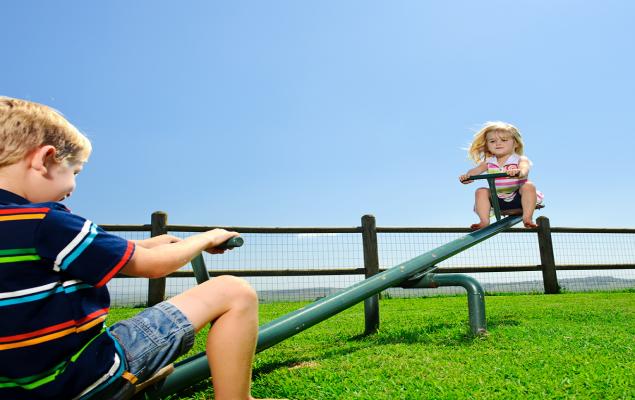 Oil prices scored their biggest daily percentage gain on Thursday after falling to an 18-year low in the previous session, underlining the extreme volatility that the market is currently experiencing. The U.S. benchmark jumped $4.85, or 23.8%, to settle at $25.22 a barrel yesterday.

Despite the bounce off, there is no denying that oil fundamentals remain firmly bearish. On Wednesday, WTI reached its lowest settlement since February 2002 at $20.37 a barrel, having slumped almost 67% since the beginning of this year.

The fast spreading novel coronavirus outbreak has triggered an unprecedented selloff in the commodity. In particular, with major cities under lock-down and travel restrictions in place, the consumption for crude is set to drop substantially. Global efforts to combat the pandemic’s impact and rev up economic activity have largely failed so far. The virus-inflicted demand slowdown has led to hefty oil selloff.

Pressure in the oil markets has been exacerbated by the no-holds-barred price war between Saudi Arabia and Russia. The carnage deepened after Saudi Arabia (the OPEC cartel’s biggest producer and exporter) and Russia (leader of the non-OPEC contingent) failed to agree on additional production cuts to boost oil market fundamentals and prop up prices. Subsequently, both countries decided to open the production floodgates, which combined with the demand destruction to send prices into a tailspin.

The carnage sent most energy stocks to their multi-year lows. America’s largest oil company ExxonMobil XOM is trading at levels not seen since 2003, while smaller rival Chevron CVX stock has lost over half of its value so far this year. U.S. shale producers have been the biggest casualties, with the likes of Diamondback Energy (FANG - Free Report) , Concho Resources CXO, Parsley Energy, among others, lowering their 2020 capital expenditure target to contend with depleted oil prices. Some E&P operators like Apache APA and Occidental OXY slashed their dividend payouts.

What’s with the Latest EIA Report?

Below we review the EIA's Weekly Petroleum Status Report for the week ending Mar 13.

Crude Oil: The federal government’s EIA report revealed that crude inventories rose by 2 million barrels, compared to the 2.6 million barrels increase that energy analysts had expected. Record U.S. crude production, which matched February’s all-time high of 13.1 million barrels per day, primarily drove the stockpile build with the world's biggest oil consumer even as exports surged. This puts the total domestic stocks at 453.7 million barrels – 3.2% above the year-ago figure but 3% lower than the five-year average.

The latest report also showed that supplies at the Cushing terminal in Oklahoma (the key delivery hub for U.S. crude futures traded on the New York Mercantile Exchange) was up 563,000 barrels to 38.4 million barrels.

Gasoline: Gasoline supplies tallied a seventh straight drop. The fuel’s 6.2 million barrels decline is attributable to higher demand. Analysts had forecast 3.8 million barrels draw. At 240.8 million barrels, the current stock of the most widely used petroleum product is essentially in-line with the year-earlier level and is in the vicinity of the five-year average range.

While the EIA reported another strong drawdown in gasoline stocks, market watchers believe that the official data hardly reflects the current realities of the oil market. Independent analysts say that motor fuel demand is set to take a hit as coronavirus forces more people to work remotely and observe social distancing. In fact, gasoline futures recently dropped to their lowest on record.

Distillate: Distillate fuel supplies (including diesel and heating oil) were down for a ninth consecutive week. The 2.9 million barrels decrease could be attributed to dip in production and imports. Meanwhile, the market had been looking for a supply draw of 3.2 million barrels. Current supplies – at 125.1 million barrels – are 5.4% lower than the year-ago level and remain 11% below the five-year average.

Refinery Rates: Refinery utilization – at 86.4% – was unchanged from the prior week.

Want to Own an Energy Stock Amidst the Current Volatility?

In case you are looking for a near-term energy play, Lonestar Resources US Inc. might be a good selection. A company with more than 57,000 net acres in the Eagle Ford, Lonestar has a Zacks Rank #2 (Buy).

The 2020 Zacks Consensus Estimate for Lonestar indicates 95.3% earnings per share growth from 2019 level.