East West Bancorp, Inc. (EWBC - Free Report) could be a stock to avoid from a technical perspective, as the firm is seeing unfavorable trends on the moving average crossover front. Recently, the 50 Day Moving Average for EWBC broke out below the 200 Day Simple Moving Average, suggesting short-term bearishness.

This has already started to take place, as the stock has moved lower by 27.4% in the past four weeks. And with the recent moving average crossover, investors have to think that more unfavorable trading is ahead for EWBC stock.

If that wasn’t enough, EWBC isn’t looking too great from an earnings estimate revision perspective either. It appears as though many analysts have been reducing their earnings expectations for the stock lately, which is usually not a good sign of things to come.

Consider that in the last 30 days, 4 estimates have been reduced, while none has moved higher. Add this in to a similar move lower in the consensus estimate, and there is plenty of reason to be bearish here.

That is why we currently have a Zacks Rank #4 (Sell) on this stock and are looking for it to underperform in the weeks ahead. So, either avoid this stock or consider jumping ship until the estimates and technical factors turn around for EWBC. You can see the complete list of today’s Zacks #1 Rank (Strong Buy) stocks here. 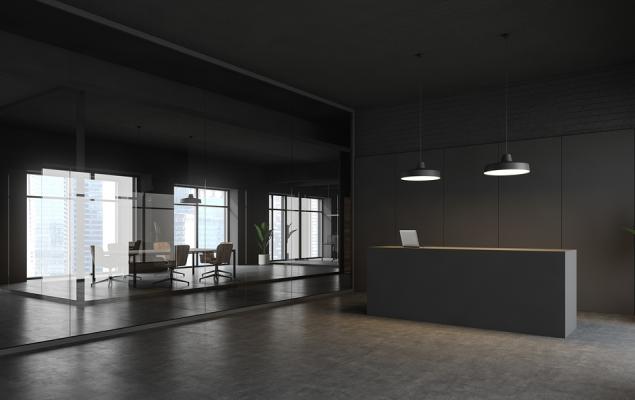