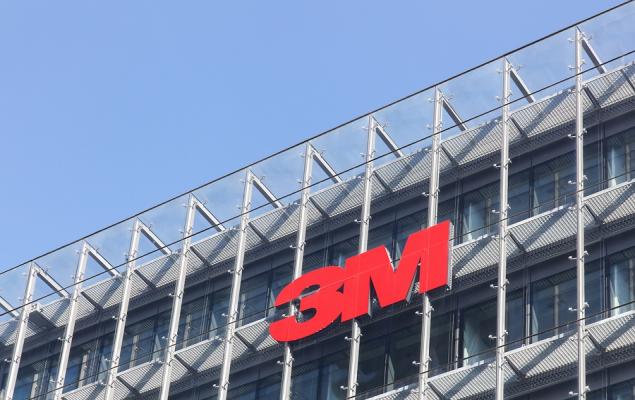 3M Company (MMM - Free Report) recently announced its decision that it will collaborate with Ford Motor Company (F - Free Report) in the fight against the coronavirus pandemic. Notably, the company will partner Ford for expanding its powered air purifying respirators (“PAPRs”) production.

As noted, the companies will work on combining their complementary capabilities and resources to cater to the increase in global demand for personal protective equipment, on account of the coronavirus-related issue.

Notably, 3M’s PAPRs incorporate a waist-mounted, battery-powered blower, which helps in directing filtered air into the hood. This, in turn, helps in providing respiratory protection to workers in several industries including healthcare.

In response to the surge in demand for personal protective equipment due to the coronavirus outbreak, 3M has increased its production of N95 respirators globally to a rate of almost 100 million per month. It’s worth mentioning here that the company is also focusing on boosting its investments, largely in the United States, in an effort to enhance its global capacity by more than 30 percent in the coming 12 months.

Over the past year, the Zacks Rank #5 (Strong Sell) company's shares have lost 34.7%, compared with industry’s decline of 33%. 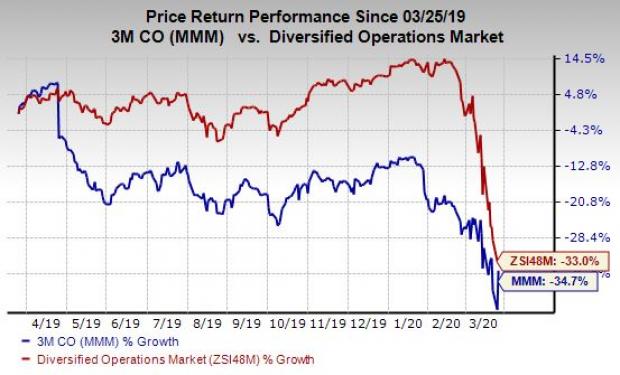