Over the past week, several lawmakers, former regulators and consumer advocates have been stating that while banks are taking advantage of emergency funding programs launched by the Federal Reserve, it is highly inappropriate for them to continue paying dividends to their shareholders.

Specifically, the Systemic Risk Council — a non-partisan body that consists of several former government officials, and financial and legal experts — in a statement issued to the G20 Finance Ministers and Central Bank Governors had called for immediate stoppage of dividend payments by banks.

Moreover, an article written by Sheila Bair (the former chair of the Federal Deposit Insurance Corporation) in the Financial Times stated that central banks across the world need to shore up the capital base of the banking system, and called for all global systemically important banks to shelve bonuses, dividends and share repurchases.

She further noted “…banks would suspend all capital distributions, including discretionary bonuses to top executives, until the global economy starts to recover. This simple step, which would include dividends and share buybacks, would potentially free up trillions of dollars of additional loan capacity.”

In case banks slash/stop dividend payouts, the freed-up capital could be used for further lending activities. Though most banks had announced suspension of share buybacks, they decided to continue paying dividend at the current levels.

In dire times, cutting of dividend payments and/or suspending buybacks is seen as a sign of financial problem. But unlike the 2008 financial crisis, this time banks are well capitalized and poised to withstand economic crisis better.

Even at the time of halting share repurchases, banks stated that they are doing so to support the economy from coronavirus-related slowdown and not because of any liquidity problem.

So, now the question is whether the banks should slash dividend payouts or continue paying at the current rate.

Many banks still face the stigma associated with the 2008 crisis as they were the primary reason for it. So, in order to show their willingness to go to any extent for supporting the economy, banks might have to cut dividends for appearance’s sake.

However, this is bad news for investors as many invest in stocks just for steady dividend payments. Thus, this could be another major blow for banks, which are already facing bearish investor sentiments owing to the expected fall out of economic slowdown. 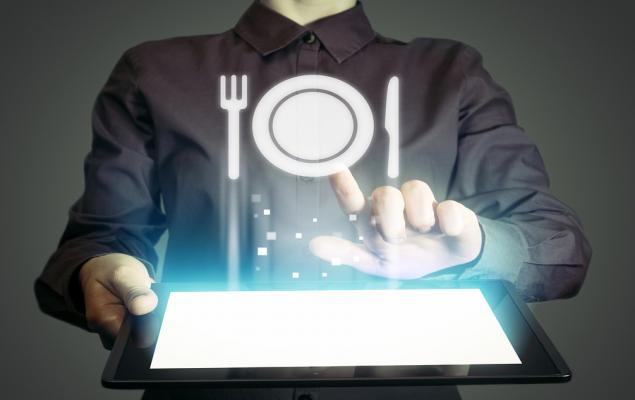