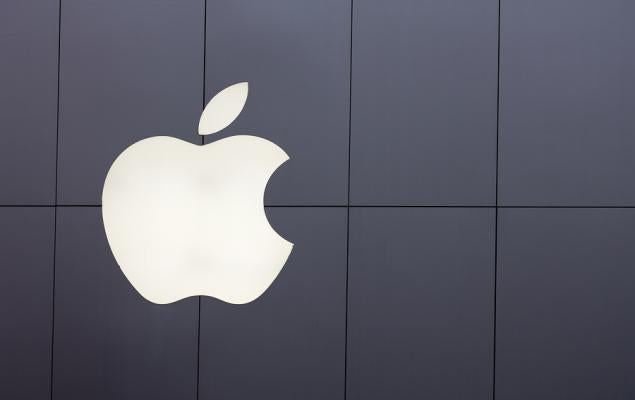 Apple (AAPL - Free Report) is now expected to defer the launch of its first 5G-supported iPhone device, per a Nikkei Asian Review article. The company usually updates its iPhone portfolio in September, annually.

Apple’s rumored plan to delay iPhone 5G launch can be attributed to supply-chain constraints as well as expectations of sluggish demand due to the significant coronavirus impact on the economy.

Per a Reuters report that cited Counterpoint Research data, global smartphone sales declined 14% in February. China sales plunged 38% year over year. Apple reportedly sold 494,000 iPhones in China during the month, reflecting a 61% drop from 1.3 million in the year-ago period.

Notably, while factories in China resumed operations, Apple is facing flagging demand as the countries around the world are on lockdowns.

For instance, Apple suppliers Foxconn and Wistron Corp. stalled production at their Indian plants, which primarily caters to the domestic markets following a nationwide lockdown until April 14. Although India is not a huge market for Apple, the production shutdown is expected to disturb its iPhone supply in the near term.

Apple’s shares have been down 16.4% on a year-to-date basis, primarily due to the coronavirus impact. Management in mid-February stated that it might not be able to match its quarterly revenue expectations issued on Jan 28, 2020 due to iPhone’s supply-chain disruption. Earlier projections for the tech biggie’s second-quarter fiscal 2020 revenues were between $63 and $67 billion.

Apple is late in introducing 5G to its flagship iPhone devices compared with Samsung and Huawei. Notably, Samsung shipped more than 6.7 million Galaxy 5G smartphones globally in 2019, much better than its expectation of selling 4 million devices in the year.

Notably, Apple, which has a Zacks Rank #3 (Hold), will likely have its own modem by 2022 or 2023 that will reduce its dependence on Qualcomm. You can see the complete list of today’s Zacks #1 Rank (Strong Buy) stocks here.

However, the coronavirus-induced interruption can now put Apple further behind Samsung in the 5G-enabled smartphone device space. Samsung is expected to enjoy a first-mover’s advantage in the 5G-enabled handset market for some time towing to its solid portfolio. 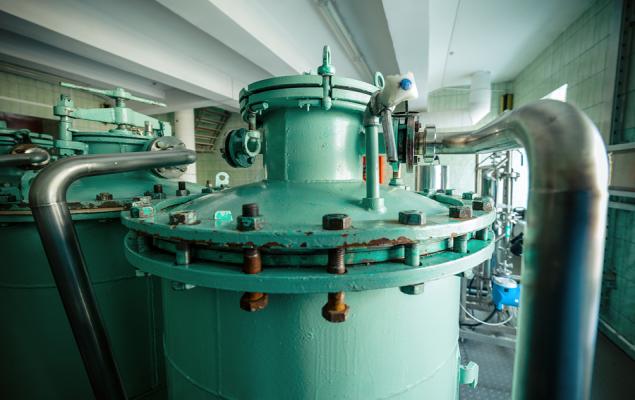