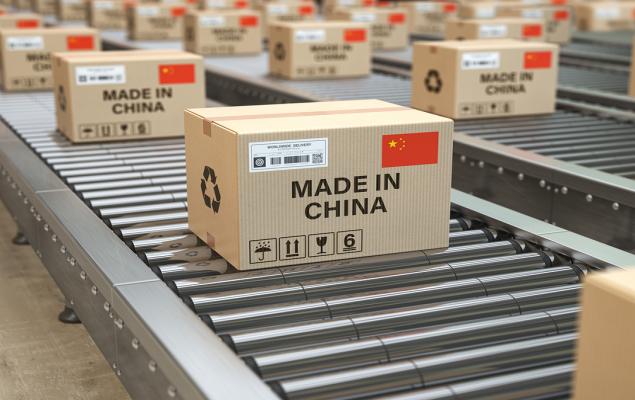 This represents some good news, not only for the global economy but for those of us elsewhere in the world still awaiting peak coronavirus contagion and an economic recovery beyond it. COVID-19, which reportedly originated at an open “wet market” in Wuhan (in the province of Hubei, central China) sometime in late 2019, has now moved on largely from its origination country, with the U.S. now reporting the highest number of confirmed cases to date. This China PMI news suggests we might enjoy a similar rebound sometime within the next month or three.

There are some caveats with this, however. For one, data on coronavirus progress coming out of China is generally considered less than rock-solid — non-official reports suggest the contagion and death totals from Wuhan are vastly under-reported — and we are reliant on what the Chinese government tells us. Also, for as forcefully as China dealt with the outbreak — a literal shut-down of several cities in Hubei and a huge influx of supplies and healthcare workers to treat patients and prevent further spread — the U.S. response to the pandemic has been inconsistent and much slower to respond, especially on the federal level.

So a firm timeline for coronavirus recovery remains elusive at this time. That said, any news demonstrating tactics used to bring the pandemic to an end are working are gladly received. We are all in this together, after all — not just as Americans, but as human beings on Planet Earth.

The latest Case-Shiller Home Price Index has just come out, although it is among the most lagging of economic indicators, as the results are from January (when most of us were hopeful for a strong 2020 now that the U.S.-China trade war was being successfully addressed). However, the Case-Shiller report is largely considered the most accurate and trustworthy of U.S. home price data. 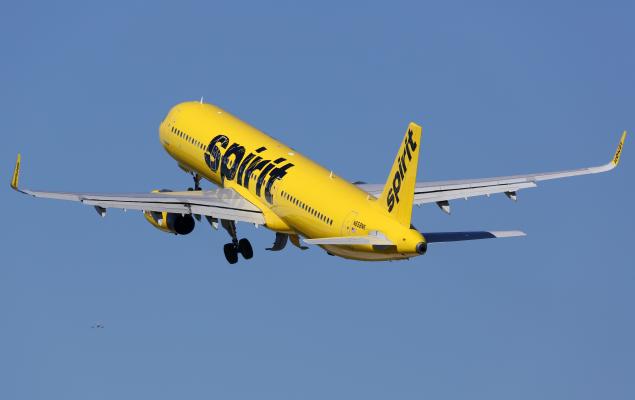