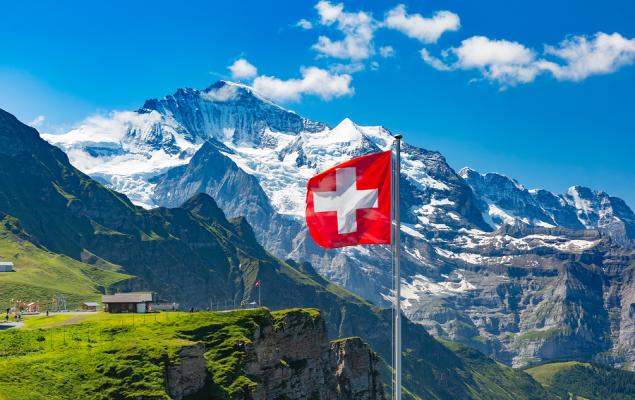 Where Might Our Next 'Heroes' Be? Global Week Ahead

In the Global Week Ahead, a new macro game is rolling along: Call the plunge in Thursday’s weekly U.S. jobless claims data, in advance.

This will be the 3rd weekly installment in a series of horror shows.

Everybody has plenty of quiet time, sitting comfortably at our home computers.

On Friday, April 3rd, we got the “March” U.S. nonfarm payroll data. But the U.S. Labor Department’s survey period for non-farm payrolls ended on March 12th.

U.S. firms shed 701K jobs in the month running up to mid-March. The household unemployment rate jumped to 4.4%, the highest rate seen in more than two-and-a-half years.

The leisure and hospitality industries bore the brunt of those early forced lay-offs, with +459K jobs lost mainly in restaurants and bars, the U.S. Labor Department reported.

What should you think about ‘unbelievable’ job loss data?

It is a waste of time to discuss broad-brush details, like the early leisure & hospitality job loss blowout, in singular data terms.

But it is not a waste of time to reflect on this mid-March jobless calculation = 701-459 = 242. These 242K souls are the folks outside the leisure & hospitality industry that lost their jobs up to mid-March. That doesn't sound as bad.

We know that the U.S. household unemployment rate will soon be at least 15.8%. What about another 6.6 million added on top of last week’s 6.6 million, coming out this Thursday?

The last two trading weeks, the S&P 500 market index held up at just under 2,500; on the idea that something like 2/3 of stricken folks go back to their jobs in 2.5 months or so.

Latest share price falls have taken the combined value of all listed Eurozone banks to just over $280 billion — dwarfed by the market cap of U.S. payments firm Visa.

European lenders’ shares were notable underperformers through the past decade, but generous dividend yields persuaded some investors to stick with them. Now, in addition to not paying dividends, banks must also brace for bad loans to soar as recession hits.

Meanwhile, investors who need returns to meet pension or insurance liabilities are seeking ‘dividend heroes,’ and Swiss banks might take that role. Having defied regulators’ requests on dividends, UBS and Credit Suisse saw weekly share falls of just 3-4%. Compare that to double-digit losses at BNP Paribas or HSBC.

(2) Dividend yields look attractive across the S&P 500. For now.

Dividends are the hot topic on Wall Street, too.

The coronavirus selloff makes the S&P 500 look like an oasis for yield-hungry investors, boosting its dividend yield to 2.46%, the highest since 2009, according to Refinitiv.

Simultaneously, investors’ flight to safe-haven assets has compressed 10-year government bond yields to record lows. The result: the gap between the S&P 500 dividend yield and 10-year Treasury yields US10YT=RR has hit the highest in at least five decades. But the attractive dividend yield levels could be fleeting.

As in Europe and Asia, U.S. firms’ dividend payments are under a cloud — thirteen S&P 500 companies reduced future dividends in the March quarter. Ten others suspended dividends, according to S&P Dow Jones.

Oil price gyrations have added an extra layer of complication to the coronavirus-linked turbulence, crashing 70% from January highs before bouncing on President Trump’s claim to have brokered a Saudi-Russia deal to cut output.

But OPEC wants producers from outside the bloc to join the cuts. Canada’s Alberta province, home to the world’s third-largest oil reserves, has hinted it could comply. But Trump does not plan to ask U.S. producers to curb production.

And a 10 million bpd reduction may not do the trick. Demand has dropped by 30 million barrels bpd, the combined output of Saudi Arabia, Russia and the United States. U.S. storage tanks are brimming, meaning its shale oil firms may have to cut production anyway.

How China fares offers a guide to other countries when their coronavirus lockdowns lift.

The world’s biggest economy won’t be open for business by Easter, as U.S. President Donald Trump had hoped, but the second-biggest economy may come close.

Investors seem optimistic about China’s recovery, with fund inflows hitting a 5-year peak late last month. But the risk of a second wave of infections is underscored by China reintroducing some curbs on movement. Any new outbreak would crush confidence and prolong lockdowns elsewhere, too.

And the scale of recovery is an open question as global demand for goods languishes. With data coming out with a lag, investors will focus on indicators such as coal consumption (rising, but depressed), cargo handling (about 90% of pre-virus levels in Shanghai last week), gambling (collapsed) and box office takings (negligible). Next week may bring more clarity.

(5) A meeting of Eurozone finance ministers.

A hectic few days loom for Eurozone finance ministry officials, who will be locked in teleconferences debating how best to aid poorer states buckling under the coronavirus strain.

It’s safe to say a solution that satisfies everyone won’t come by the April 9th deadline.

The same old fissures remain within the bloc — Germany and the Netherlands fiercely oppose proposals for joint ‘coronabonds,’ favored by France, Italy and Spain.

Such an issue would assure poorer countries — and investors — that prosperous bloc members stand behind them, keeping borrowing costs in check. But likelier options this time around include credit lines from the Eurozone’s bailout fund, more lending from the European Investment Bank and using a joint long-term budget directly or for guarantees for leveraged borrowing.

Germany will probably dodge joint bonds this time. But another whatever-it-takes moment is inevitable.

(2) Qualcomm (QCOM - Free Report) : This is a wireless equipment stock. I see a $65 share price and a market cap of $77.7B. The Zacks Value score is C, the Zacks Growth score is D and the Zacks Momentum score is C.

The PEG ratio is attractive at 0.89. The annual dividend is 3.65%. The stock market beta is 1.4. When stocks ultimately turn up, this pick is one you may want to own.

(3) Electronic Arts (EA - Free Report) : This is a Toys-Games-Hobbies stock. The company makes animated video games. I see a $102 share price. That gives the stock a $29B market cap. The Zacks Value score is D, the Zacks Growth score is C, and the Zacks Momentum score is F.

With all of the shut-in players gaming, this stock’s share price has held up. The PEG ratio is 2.53. It offers no dividend. The stock market beta is 0.88.

On Monday, the U.K. construction PMI looks to be soft (consensus is 44.0). In turn, how will Construction hold up in the USA?

On Tuesday, Mexico gives up its latest consumer inflation readings. +3.4% y/y is consensus. +3.7% was the latest.

The RBA meets down in Australia. No change is expected from their rock bottom 0.25% policy rate.

On Wednesday, minutes to the March 15th FOMC meeting, that introduced multiple forms of easing, shall be stale -- given the speed of developments.

On Thursday, U.S. weekly jobless claims near a peak. But they are likely not quite there. Another 5 to 6 million new claims are feasible.

We also get the University of Michigan consumer sentiment reading for April. It is likely to nosedive, too.

Moved from Monday, there should be an OPEC+ video conference meeting.

I don’t think there is much macro data risk in the Global Week Ahead -- other than that contained in Thursday’s U.S. weekly unemployment claims.

The speed of arrival on this global economic plunge is unprecedented. So, economists must default to weekly data, as superior to monthly data.

I wish that was positive news. It is not. Yet. But we can hope and pray for an equally rapid global macro ascent.

Hang in there. We will be making history. Work together. This unprecedented global work stoppage is about blocking the spread of a nasty novel virus. 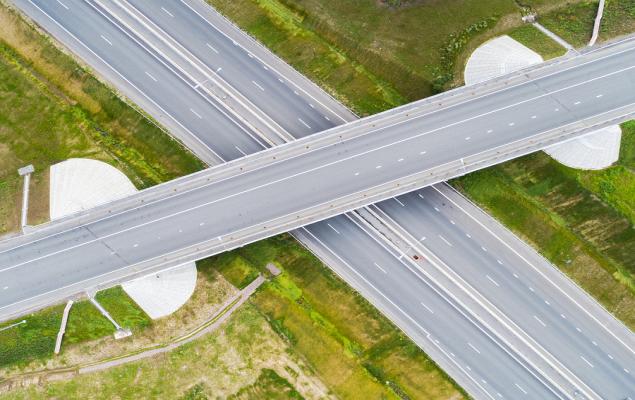