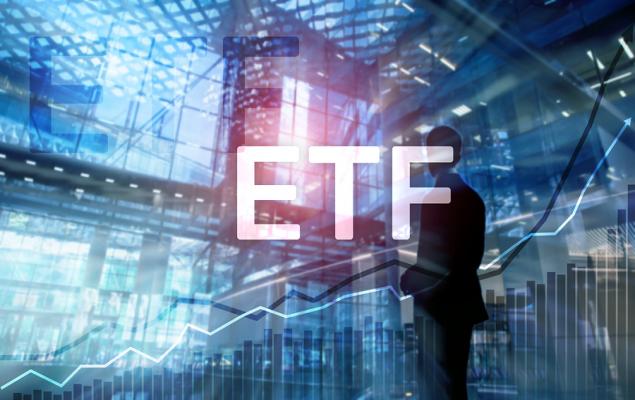 A lot has been said about the oil price disaster over the last few days. The concerns flared up the investing world on Apr 20 after May WTI crude futures plunged, lost all value and dropped to below zero for the first time in history. Weak demand, supply glut and most importantly storage crisis resulted in the catastrophy.

Though the price for the May contract recovered later, pressure will remain in the place in the near term. Against this backdrop, below we highlight a few ETF strategies that can be beneficial in the ongoing oil market rout.

WTI oil price has tumbled about 70% so far this year and Brent skidded about 61%.  Many countries are still under lockdowns and oil storages – both onshore and offshore – are running out. This could potentially cause prices to drop even further. The scenario can be tapped via an inverse or leveraged inverse play on energy or oil. Inverse oil ETF ProShares UltraShort Bloomberg Crude Oil (SCO - Free Report) is a good bet here. The fund gained 11.4% on Apr 20 and added 25.9% in the pre-market session, at the time of writing.

Tap ETFs With Exposure to Tankers

Since in-land storage is running out, participants have turned to the estimated 400 million barrels of floating storage leading to a solid uptick in freight rates for ships. Some supertankers have been booked to stockpile crude for up to three years, possibly the longest period of time for offshore storage.

Per some analysts, with the shutting-in of oil wells (due to low prices), producers will also lose on some associated natural gas production. Plus, forecast of inclement weather both on the east and west coast, has probably boosted demand for natural gas. iPath Series B Bloomberg Natural Gas Subindex Total ReturnSM ETN (GAZ - Free Report) added 7.8% on Apr 20. The equity segment of the commodity has also gained as First Trust Natural Gas ETF (FCG - Free Report) advanced 4.1% on the day.The fund yields 5.80% annually.

India, which hosts 1.3 billion people, is the world’s third-largest oil consumer and imports about 80% of its oil requirements. Hence, having taken advantage of the prevailing damn cheap oil prices, the country is stockpiling on the liquid commodity as part of the strategic petroleum reserves (SPRs).

In March, the Confederation of Indian Industry indicated that would save a solid $45 billion on oil imports next financial year. Now, since the pricing crash has aggravated, the favorable impact on India’s foreign currency reserves should be more pronounced.

This is likely to provide some relief to the government to fight the coronavirus-led economic fallout. Investors can take a shot at India investing with Invesco India ETF (PIN - Free Report) and iShares India 50 ETF (INDY - Free Report) . Another big importer Turkey is also resorting to strategic reserves. So, investors can have a look at iShares MSCI Turkey ETF TUR too.

Low oil prices are a plus for miners. Mining companies’ 50% production costs are closely linked to energy prices. Cheap oil despite the biggest output cut deal by the OPEC should work wonders for gold miners’ operating margins. In any case, gold will be in high demand due to its safe-haven status. Global policy stimulus gives further support to it. VanEck Vectors Gold Miners ETF (GDX - Free Report) added 2.7% on Apr 20 (read: 5 Reasons Why Gold Mining ETFs & Stocks Have More Room to Run).

Is it a Bad Time to Invest in Housing ETFs Now? Let's Find Out