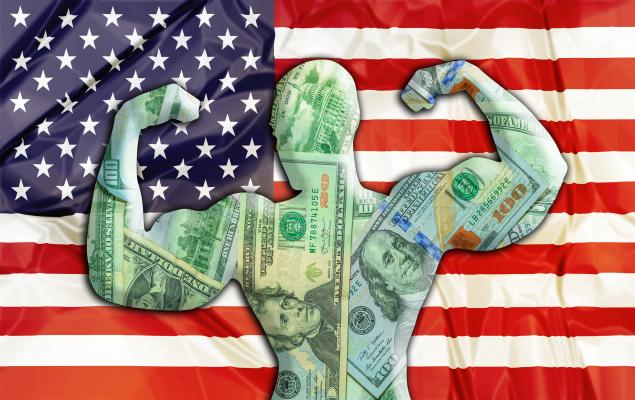 Will the Reopening Save Us from Deflation?

Ahead of today’s opening bell, a new Consumer Price Index (CPI) report for April has been released: -0.8% is precisely what was expected by analysts, which is the worst drop since January, 2015. This is not the worst-ever monthly CPI read, which came in at -1.8% during the nadir of the mortgage-based Great Recession in January, 2008, but it clearly reflects the struggles presented by attempts to thwart the spread of the COVID-19 coronavirus.

In the core CPI — subtracting volatile food and energy costs per month — we see our all-time low month-over-month figure, at -0.4%. You’d have to go back to 1963 to find a monthly drop of 0.3% on core CPI. Key numbers under the headline show Energy down 20% (reflecting the sub-zero barrel cost last month as May contracts expired), and Apparel -4.7%.

What this CPI data reveals is that deflationary pressures on the U.S. economy are very real. That the Fed had jumped into the fray to help keep funds liquid — in numerous inventive ways — was clearly an attempt to undo some of this deflation scenario. And as these economic figures are from last month, we may need to wait and see data from May and beyond to see what if any positive effects have emerged from the Fed’s — and Congress’ billions in relief — measures in attempting to help the U.S. economy recover.

Also this morning, the NFIB Small Business report for April came in 5.5 points lower than its previous read, to 90.9. This illustrates an expectation that small business owners expect a weakening of the U.S. economy in the near term. This is far from the record-low from near the end of the Great Recession in the early part of 2009, when this read sank down toward 80. That said, again we see some disparity between attempts to solve the economy during this pandemic crisis and how much small business believes that relief will be forthcoming.

Some analysts and investors are openly discussing deflation hitting the U.S. despite these historic measures from the Fed. It’s tough talk to hear, but renowned investors like Chamath Palihapitiya foresee a potential Japan-style stagnant economy domestically for a decade or more. The only resolve will come — now that Q1 earnings season is mostly behind us — with further data related to COVID-19’s affects and the success of the re-opening of segments of our economy. 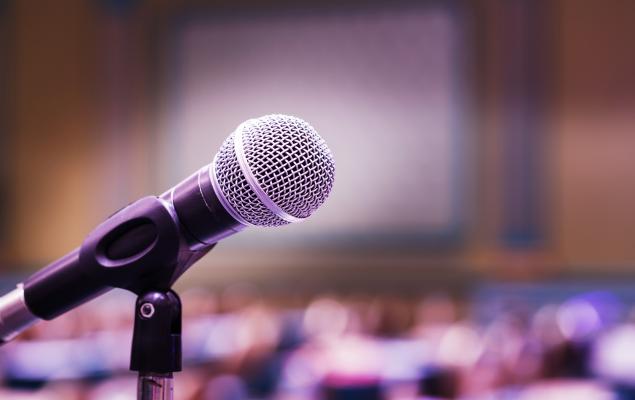