AstraZeneca's Lynparza Gets FDA Nod for New Ovarian Cancer Use

The approval of Lynparza for the expanded ovarian cancer group was based on data from the phase III PAOLA-1 study. Data from the PAOLA-1 study showed that Lynparza when added to Avastin as a first-line maintenance treatment reduced the risk of disease progression or death by 67% in patients with HRD-positive advanced ovarian cancer. When Lynparza was added to Avastin to treat the patient group, it improved progression-free survival (PFS) to a median of 37.2 months versus 17.7 months with Avastin. Similar label expansion applications are under review             in the EU, Japan and other countries

Lynparza is presently approved as first-line maintenance treatment for BRCAm advanced ovarian cancer, following response to platinum-based chemotherapy based on data from the phase III SOLO-1 study. With the approval for the first-line maintenance indication based on PAOLA-1 study, Lynparza can be prescribed to a much wider ovarian cancer patient population including those who do not have the BRCA mutation. This can significantly increase the market for the drug.

This year so far, AstraZeneca’s shares have risen 8.2% against a decrease of 2.8% for the industry

Lynparza, presently approved in three tumor types— ovarian, breast and pancreatic— is being evaluated as a monotherapy and in combination across multiple tumor types. Importantly, it is under priority review in the United States for metastatic castration-resistant prostate cancer (with HRR genetic mutations). It is also being evaluated as a potential adjuvant treatment for germline BRCA-mutated high-risk HER2-negative primary breast cancer in the phase III OlympiA study.

Lynparza, which is being jointly developed and commercialized by AstraZeneca and Merck, generated product sales of $397 million for AstraZeneca in the first quarter of 2020, and alliance revenues of $145 million for Merck. AstraZeneca will receive $100 million in milestone payment from Merck, following the latest approval for HRD-positive advanced ovarian cancer

In a separate press release, AstraZeneca announced that the FDA granted Breakthrough Therapy Designation (BTD) to antibody drug conjugate Enhertu for HER2-positive metastatic gastric cancer. The BTD was based on data from the registration phase II DESTINY-Gastric01 study. Enhertu was approved by the FDA in December last year for metastatic breast cancer. AstraZeneca acquired joint development and commercialization rights to this promising cancer candidate from Japan’s Daiichi Sankyo in April last year.

AstraZeneca also announced that it has completed the previously announced deal to recover the global rights to a mid-stage candidate brazikumab from Allergan. Brazikumab is a monoclonal antibody, which is being developed for Crohn’s disease (CD) and ulcerative colitis. Allergan divested brazikumab in connection with its now closed merger with AbbVie. AstraZeneca and Allergan had a license agreement for brazikumab, which is now terminated and all rights to brazikumab are back with AstraZeneca. 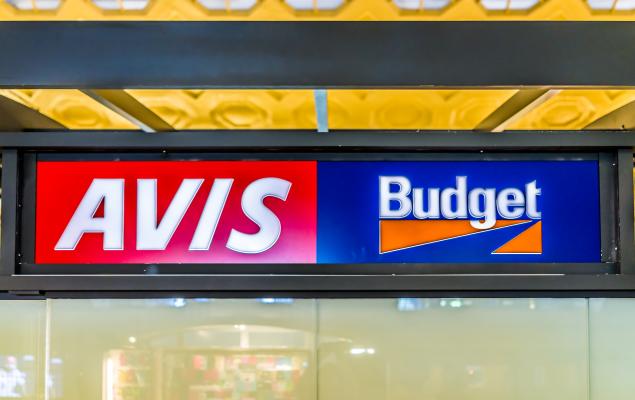