Since the announcement of first-quarter results on Apr 30, Range Resources Corporation (RRC - Free Report) has seen a 7.2% rise in share price. It is to be noted that the growth was undeterred by coronavirus impacts on the upstream energy player’s quarterly results. The stock, in fact, gained from its stable production volumes despite a reduction in capital expenditures.

Range Resources posted first-quarter 2020 adjusted earnings of 4 cents per share against the Zacks Consensus Estimate of a loss of 2 cents. However, the year-ago quarter’s profit was 37 cents.

In the first quarter, total revenues amounted to $693.9 million, beating the Zacks Consensus Estimate of $582 million. However, the top line deteriorated from the prior-year quarter’s $748.1 million.

During the first quarter, the company’s production averaged 2,294.2 million cubic feet equivalent per day (MMcfe/d), up 2% from the prior-year period. Natural gas contributed 69.8% to total production, while NGL and oil accounted for the remaining.

Oil and natural gas production increased 7% and 3%, respectively, on a year-over-year basis. However, NGL production decreased 1% from the prior-year quarter.

Its total price realization (including derivative settlements and after third-party transportation costs) averaged $1.18 per thousand cubic feet equivalent (Mcfe), down 39% year over year.

Total exploration cost declined to $6.7 million from the prior-year number of $7.7 million. Moreover, on a unit basis, transportation, gathering and compression expense was recorded at $1.36 per Mcfe, lower than $1.49 in the prior-year quarter. Also, direct operating costs contracted to 15 cents per Mcfe from the year-ago figure of 16 cents.

In the first quarter, the company bought back 8 million shares at an average price of $2.80. At quarter-end, it had $71 million remaining under the $100-million share buyback program.

The company’s drilling and completion expenditures totaled $124 million in the reported quarter.

At first quarter-end, it had a long-term debt of $3,187 million, with a debt-to-capitalization ratio of 56.3%. This January, the company suspended dividend payouts, which will lead to savings of around $20 million per annum and will be used to reduce debt. Absolute debt reduction remains a priority for the company, as is evident from almost $111 million decrease in the same in the first quarter.

For 2020, Range Resources expects production volumes of 2.3 billion cubic feet equivalent per day (Bcfe/D), which indicates no change from 2019 production volumes. The company expects 2020 capital expenditure to be $430 million, suggesting a decline from $728 million in 2019. 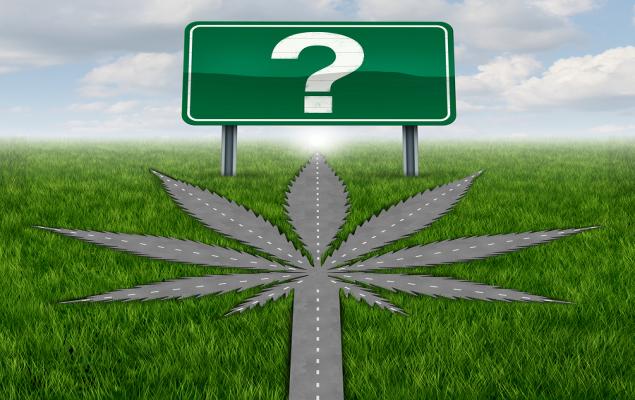