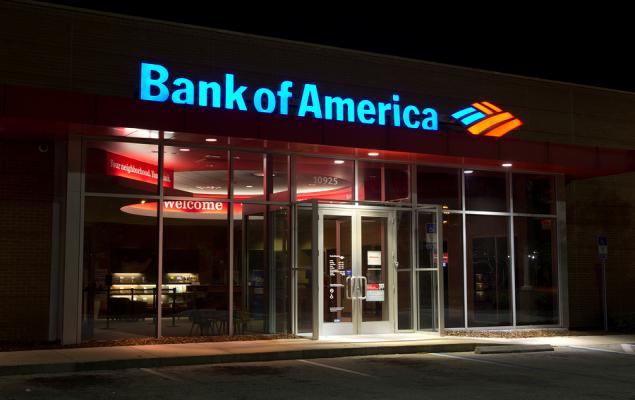 U.S. stocks ended higher on Thursday as bank and energy stocks pushed the major indexes up after a rather volatile trading session. Stocks ended a two-day losing streak to step into positive territory. Investors worried over U.S.-China trade relations and the lingering economic weakness because of the lockdown, both of which affected the markets during the trading session. However, the march higher by bank stocks propped the broader markets at the end of the day.

Gains on Thursday were led by financial stocks such as Bank of America Corporation (BAC - Free Report) , JPMorgan Chase & Co. (JPM - Free Report) , Citigroup Inc. (C - Free Report) and Wells Fargo & Company (WFC - Free Report) which gained 4%, 4.2%, 3.6% and 6.8% respectively. The Financial Select Sector SPDR Fund (XLF) gained as much as 2.6% on May 14, thanks to the rally in bank stocks.

Oil stocks staged a rally as well, after the international benchmark Brent crude increased 6.7% to hit $31.13 a barrel, boosting the Energy Select Sector SPDR Fund (XLE) 1.1% higher. Oil prices climbed on production cuts from suppliers and the rising demand for gas. The West Texas Intermediate rose 9% to hit $27.56 per barrel on May 14.

President Donald Trump on May 14 said that he was extremely disappointed with China for not being able to contain the novel coronavirus, which affected the trade deal with Beijing.

The phase one trade deal had been signed in January, when the virus was spreading silently throughout the world. The president said that the deal signed between the two countries “doesn't feel the same” to him.

In addition, during the interview broadcasted on Fox Business Network, Trump also mentioned that, “right now I don't want to speak to him. I don't want to speak to him.” Under the phase one deal signed earlier this year, Beijing pledged to buy at least $200 billion worth of additional American goods and services over the next two years while Washington agreed to roll back tariffs on Chinese goods in stages. 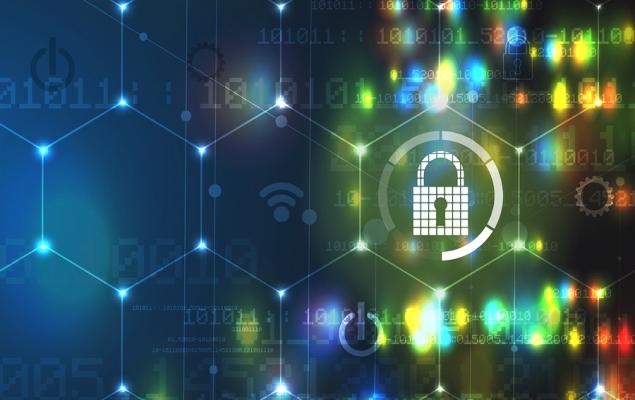