The company reported preliminary first quarter results. It expects to report an operating loss between $905 million and $1.1 billion andnet sales in the range of $3 billion and $3.03 billion. Analysts are forecasting a loss of 98 cents per share and sales of $3.6 billion.

All of Macy’s stores, including Bloomingdale’s and Bluemercury, temporarily shuttered on March 18. The company is currently working on reopening its stores. 190 Macy’s and Bloomingdale’s stores are now fully operational, and 80 more will be open for Memorial Day weekend.

CEO Jeff Gennette said that its digital business saw a “steady uptick” in April, and customer demand over the past two weeks has been “moderately higher than we anticipated.” He also noted that Macy’s performance in February was solid before the pandemic hit.

Macy’s will release its full Q1 results on July 1. 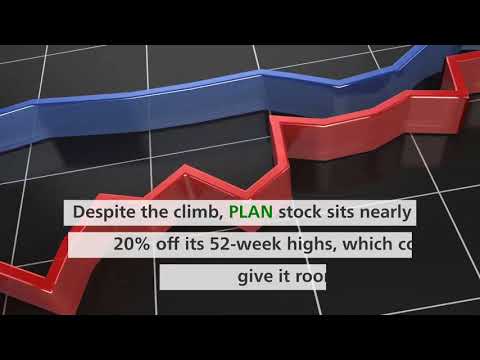 Buy this Top-Ranked Cloud Stock Ahead of Earnings for Coronavirus Resilience?