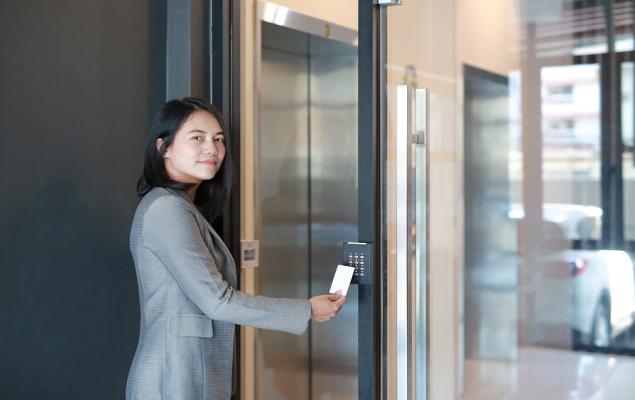 Another big leg-up in market trading awaits us this morning, with indexes up robustly again ahead of today’s opening bell. The morning after a closing higher Tuesday by 2.17% on the Dow and +1.23% on the S&P 500, indexes again look to grow from here: +360 points on the Dow, +32 on the Nasdaq and +10 for the S&P 500. Market exuberance regarding the reopening of the U.S. economy and new stimulus bills in Japan and the European Union (EU) further bolster futures.

Meanwhile, the European Central Bank (ECB) looks to introduce expansive financial measures — up to $750 billion euros — for the economy of the European Union (EU), which is estimated by some to fall 8-12% for full-year 2020. Also, German Chancellor Angela Merkel and French President Emmanuel Macron are proposing a joint fund for the EU worth $500 billion euros.

If we’re seeing any global headwinds at this moment, they would be concerning tensions between the U.S. and China once again — regarding a trade deal not fully completed, blame over the spread of COVID-19 being bandied back and forth, and increasingly heated rhetoric being traded between Mainland China and Hong Kong over rule of law.

However, good news is out regarding China’s Industrial Sales, which grew 5.1% year over year for the month of April. Led by automotive, special equipment, electronics and high-tech manufacturing, putting China’s factories back online not only helps rejuvenate its domestic economy, but provides a hopeful outlook to places like the U.S., which still sees much of its Industrial market shuttered to protect from coronavirus contagion.

The stock market is a forward indicator, as we know, and this week is a good illustration of how this functions: even though our day-to-day is still slow-going for the U.S. economy, pricing in future gains for certain industries and the strongest stocks within them, looks to be the name of the game.

Tomorrow’s Initial Jobless Claims will likely serve as a wet blanket once again, with a key read on the flagging domestic labor market revealing a deep hole for us to dig out of. But otherwise, this has been a week largely devoid of big negative economic numbers; apparently, this is enough for the bulls to keep raging. 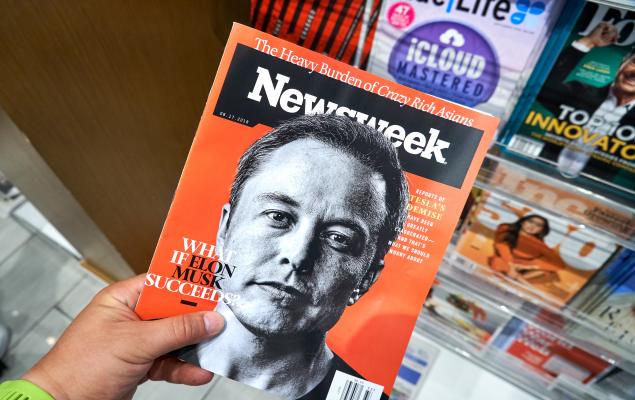