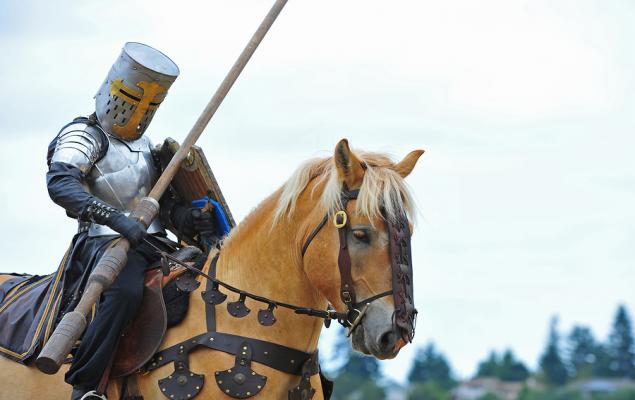 Just When the Stock Market Looked Impervious to Bad News

Market indexes were proving adept at sidestepping ugly economic data from the very start of today — from another 2.44 million Initial Jobless Claims to -5% Q1 GDP to Durable Goods Orders dropping 17.2% — and even into the heart of trading activity. Pending Home Sales, at -33.8%, posted its worst-ever month. Yet the Dow, Nasdaq and S&P 500 kept climbing all the way through lunch hour.

Though these economic reads are important, they are effectively glances in the rearview mirror. After all, everyone is well aware the difficulties our “shelter in place” initiatives have wrought — and those are now going away. New items today such as President Trump signing an executive order to put the FCC in charge of stricter rules governing social media platforms like Twitter (TWTR - Free Report) and Facebook (FB - Free Report) carry a little more near-term weight, but even these weren’t enough to work down gains in any meaningful way.

However, it was another issue from the White House that did seem to grab traders’ attention, and that is President Trump’s planned signing of a bill taking aim at the Chinese government — both in terms of a House bill passed on penalizing Chinese human rights infractions and a response to Beijing’s efforts to impose security rule over Hong Kong. If we can remember all the way back to the beginning of 2020, we were just getting out of the woods of a protracted trade deal with China, one that took a bite out of both economies. Markets pulled into the negative in the last hour of trading, breaking a multi-session streak of gains.

Once a Phase 1 deal with China was signed, markets responded strongly to the positive, bolstered by pent-up demand and the lowering of tariffs on billions of dollars’ worth of traded goods between the two countries. This latest foray into China’s interests may again raise the specter of additional time struggling to bring U.S.-Chinese trade back to normal levels, even after the coronavirus crisis is behind us.

Shares of salesforce.com (CRM - Free Report) are down in the after-market following its Q1 earnings report. Earnings of 70 cents per share beat the Zacks consensus by a penny, while $4.87 billion in quarterly revenues beat the $4.85 billion expected. But it was on forward guidance that traders sent shares down 3%, with Q2 EPS down to 66-67 cents from 74 cents expected, while sales guidance of up to $4 billion in the quarter was well off the $5 billion pace we’d been expecting.

Tomorrow morning, we’ll get new figures on Personal Income and Consumer Spending, Advance Trade in Goods and Consumer Sentiment for May, capped off with a new public speech from Fed Chair Jerome Powell. A week from tomorrow will bring us the May Employment Report, including a new Unemployment Rate. Analysts expect these numbers to have gotten worse over the past month from the 20.5 million jobs lost in April, which brought with it 14.7% unemployment. 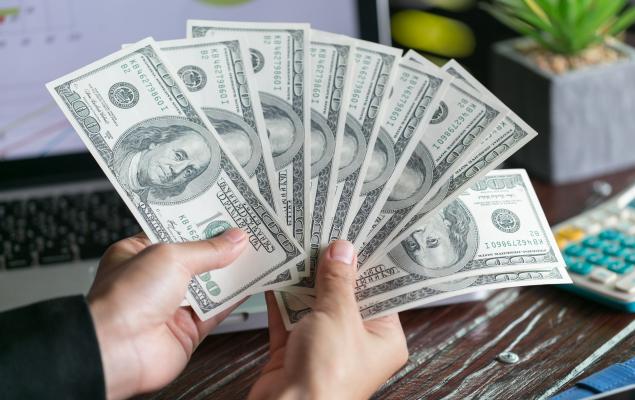