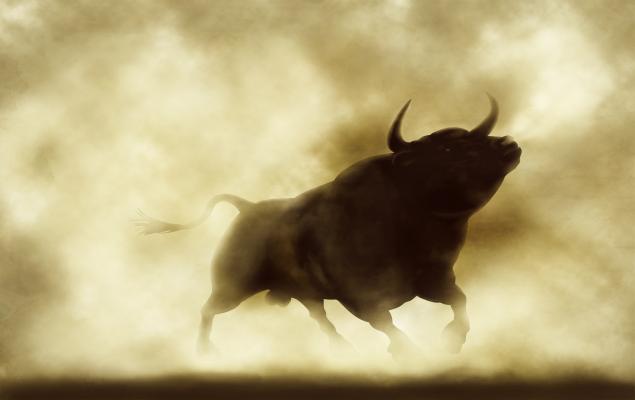 Despite a big sell-off last Thursday, U.S. market indexes have been on a tear. Better-than-expected economic data has been mixing with progress on the coronavirus treatment story, with the Fed clearing a path toward accommodative lending and plenty of liquidity. Considering we’re still going through the worst global pandemic in over 100 years, otherwise things are going quite swimmingly.

Markets were up big this morning on a record jump in May Retail Sales — up 17.7%, on massive pent-up demand in America. Sporting Goods rose 88% on the month, followed by Restaurants at +29% growth, Gasoline +12.8% and Building & Garden products +11%. Granted, these figures are off deep, deep lows from the heart of the “stay at home” segment of the coronavirus crisis; for instance, though Clothing & Accessories rose 188% month over month, they are still down 63% year over year.

Fed Chair Jerome Powell testified for the first of two days today, following last week’s address on Wednesday, which helped bring economic realities to bear on the market, which led to the major sell-off the following trading day. While the Fed chair gave a measured account of the U.S. economy in today’s address, he did mention the economic bounce-back “will leave us well short of where we were in February.” Markets pulled back shortly after this bit of news, although it was exacerbated with headlines out of Beijing mid-day Tuesday announcing that schools in Beijing were closing on fears of a second wave of COVID-19 spreading.

Zacks Rank #3 (Hold)-rated Oracle (ORCL - Free Report) posted another bottom-line beat in its fiscal Q4 (ended May) earnings report: $1.20 per share versus the $1.15 in the Zacks consensus. Revenues were a little off-target, however: $10.44 billion in the quarter, down from $10.66 billion expected. Cloud Services were a tad light of expectations at $6.85 billion, while Hardware outperformed at $101 million.

Oracle has not missed a bottom-line estimate since Zacks re-aligned earnings actuals based on stock-based compensation issues. The stock, which has mostly tread water this year, is down 4% in late trading following the earnings release.

With almost unimaginable profit potential, legalized marijuana is skyrocketing from $9 billion in 2017 to an expected $32 billion in 2020 to a possible $146 billion by 2025. Not since the Repeal of Prohibition has there been such a release of pent-up demand. 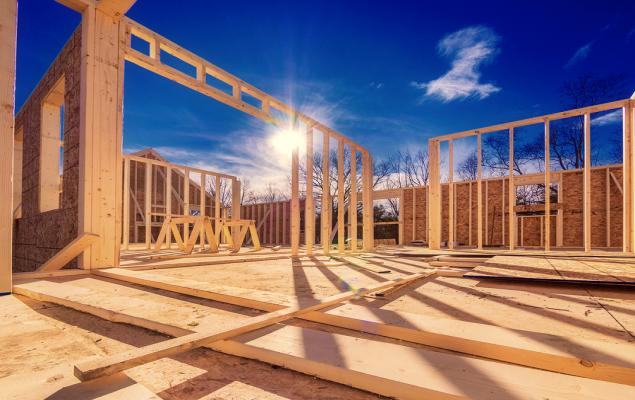