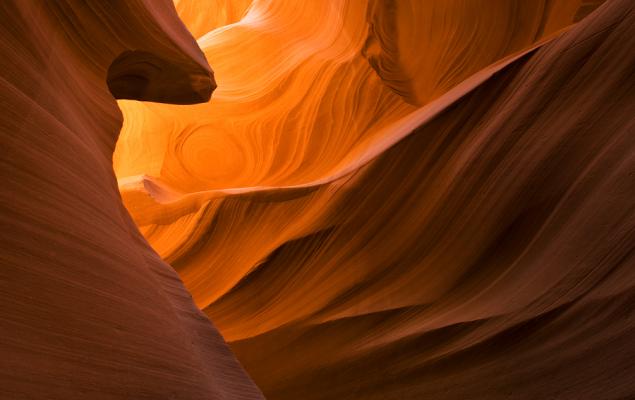 Initial Jobless Claims were released this morning, as they are almost every Thursday, with results worse than expected: 1.508 million was north of the 1.35 million expected, though down from the upwardly revised 1.566 million from the previous week. This marks the 11th straight week of lower new claims numbers.

However, the figures look to be plateauing here, which is a troubling sign. It’s too early to make this claim explicitly, but not too early to notice its possibility: consider between the weeks of April 5th and 12th, initial claims fell by 26%, and between May 17th and 24th we were down 15%. From last week to this, we’re 4% lower on new jobless claims.

While it’s nice to see these numbers drop consistently week over week, if we hold at around a million and a half new claims each week, this will obviously be a dire turn for the U.S. labor market. It would also be more than double the worst jobless claims data we saw at the peak of the Great Recession in the late ’00s. Through this prism, it’s hard to see an upside going forward. And this is before PPP funding expires at the end of July. If it is not replaced with a new program we might expect jobless claims to spike again.

Continuing Claims were slightly lower, both from expected and the previous week: 20.544 million was beneath the downwardly revised 20.606 million reported three weeks ago (Continuing Claims report a week in arrears). While remaining north of 20 million weekly long-term jobless claims is nothing to celebrate, it is good to see these figures melting on a week-over-week basis.

Another troubling note is that this weekly jobless data has yet to reflect the job growth we saw in non-farm payroll data for last month — at all. What was originally reported as a gain of 2.5 million jobs in May (which will very likely be revised to a negative number on the next non-farm payroll report) has been invisible in the week-to-week claims numbers. Over time, these figures do tend to align; we should hope it’s the weekly data that will be revised upward to reflect a more robust labor market, but this may not be the case.

Philly Fed numbers for June marks the latest economic metric to swing to an unexpected (or earlier than expected) positive headline: +27.5 was far ahead of the -20.0 consensus estimate. It’s also a huge leap from May’s headline -43.1, which was unrevised from what was initially reported. February’s 36.7 represents the recent high for production levels from the city of Philadelphia, the 6th largest city in the U.S.

Pre-market activity has been down all morning, though immediately after these releases, fortunes looked to change to the upside. We’re seeing that swing back down again a half hour prior to the opening bell: Dow -225 points, Nasdaq -11 and the S&P 500 -19. 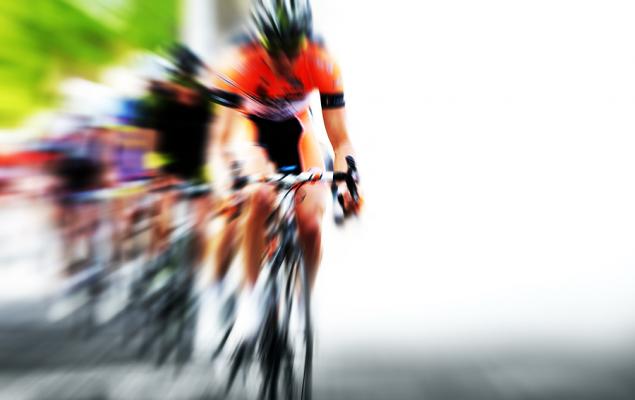 Markets Race Toward the Green in Thursday Trading