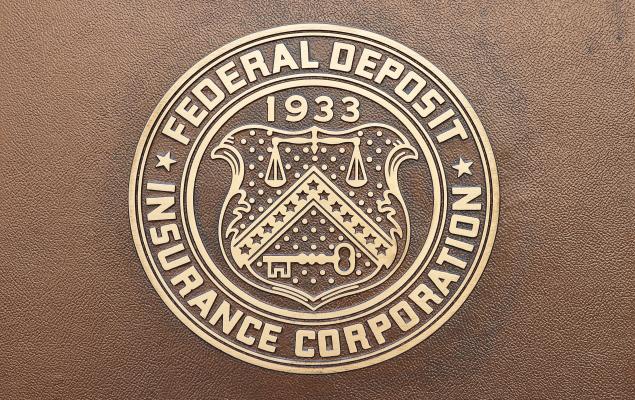 The FDIC Giveth, the Fed Taketh Away; Plus Nike Misses

Markets rallied late in today’s regular trading session to finish up roughly 1% across the board — somewhat reminiscent of recent days in the market (yesterday’s crisis of conscience regarding COVID-19 contagion notwithstanding) starting in the red before crossing over, then gaining a burst of energy into the close. The Dow wound up +1.18%, or 299.66 points, led by Goldman Sachs’ (GS - Free Report) +4.6%; the Nasdaq +1.09% and up 9 out of the last 10 sessions; and the S&P 500 +1.08% or 33.94 points.

Eased Volcker Rule regulatory restrictions for commercial banks by federal banking agencies Thursday gave the Dow and S&P 500 the shot in the arm they needed — the “covered funds” provisions are now being adapted, and banks will now be allowed to take stake in private equity and hedge funds. These loosening regulations were more or less expected; however, the FDIC and OCC will no longer be required to keep margins intact as it trades derivatives with its affiliates, and this more aggressive roll-back of restrictions was more surprising news. Commercial banks will now be able to put money to work in the private market in ways they haven’t since before the financial crisis which led to the Great Recession back in 2008-09.

Results of the Fed’s latest stress tests on financial institutions also came out today, after the closing bell, and is providing a counter-measure to restrictions eased by the banking agencies. The Fed will be suspending share repurchases and cap dividend growth, in order to impose limits that would not exceed their recent income. This will have the effect of tightening restrictions on some measures regarding the banking industry. These stress tests were conducted with an overlay of coronavirus impacts calculated into the mix.

Individual banks will not provide stress test results until next week; Thursday’s stress test report was the first step in this process. But with no vaccine for COVID-19 yet developed — let alone any approved treatment for the disease yet on the market — and cases rising in roughly half the country, the last thing the Fed wants to see is banks getting stretched out in order to drive near-term profits and potentially leveraging to a point they can’t recover from without another taxpayer-funded bailout sometime down the road.

After the closing bell, specialty retail giant Nike Inc. (NKE - Free Report) posted a disappointing earnings miss in its fiscal Q4 report: -51 cents per share was well off the expected $0.02 per share. This marks the second miss in the past 5 quarters for the sneaker and apparel major; prior to this, the company hadn’t missed on the bottom line for more than 4 years.

Revenues also came in light for the quarter, with $6.31 billion missing the Zacks consensus $7.26 billion, which itself was off the previous-year pace by nearly 30%. The company said 90% of its stores had been shuttered for 8 weeks during the pandemic shutdown. (Nike reports its end quarter in May, making it one of the first companies to illustrate the challenges retailers faced during calendar Q2, and may be a harbinger of things to come.

Nike’s Digital Sales did grow 75% in the quarter, largely out of necessity. Still, at 30% of overall Nike revenue, digital appears to be the way forward in certain respects, Gross Margins slipped in the quarter — 37.3% vs. 43.4% —  but the company appears confident the worst of the closed-down economy is not in the rearview window. 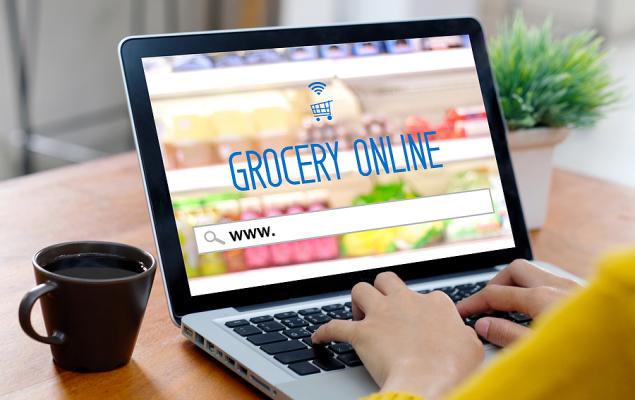