Satellite network operator Intelsat S.A. (INTEQ - Free Report) recently announced the extension of its partnership with Liquid Telecom to deliver avant-garde and reliable Internet connectivity in the rural areas of Africa by leveraging its high-throughput satellite fleet. Markedly, the multi-year strategic agreement between the two companies underscores Intelsat’s commitment to provide seamless broadband connectivity for the development of educational institutions and local businesses, thereby strengthening growth of its critical communications infrastructure across the continent.

Per the collaboration, Intelsat will leverage its high-throughput advanced satellite fleet and Liquid Telecom’s very-small-aperture terminal (“VSAT”) service to deliver robust communications services to various communities and schools in 20 countries across Africa. The partnership has been extended for four years to better serve the proliferating demand for streamlined satellite connectivity in Central, Eastern and Southern parts of Africa. The strategic extension will enable Liquid Telecom to connect more than 2,000 additional VSAT terminals for an enhanced coverage. Notably, the company has also added three new high-performance VSAT service offerings to its portfolio, thereby boosting the demand for consistent broadband connectivity across the continent.

Since 2016, Intelsat and Liquid Telecom have been paving new ways to improve broadband services in Africa. Three years back, Liquid Telecom had announced the launch of Intelsat’s high-performance EpicNG satellite services into its network infrastructure. Intelsat’s high-throughput satellite solutions have enabled the pan-African telco group to deliver more bandwidth with greater efficiency to address the burgeoning networking requirements of businesses across the continent. The EpicNG services expanded Liquid Telecom’s network capabilities and coverage across Kenya, Malawi, Tanzania, Uganda and Zimbabwe among others. Markedly, both the companies intend to support customer growth and enhance the infrastructure that binds broadband and enterprise customers in Africa. The strategic extension of the partnership is a positive step in this regard.

Intelsat’s plan for 2020 involves five operational priorities which are designed to stabilize its core business, improve competitive position, return it to growth and optimize asset value. In addition, it intends to lead the industry through seamless integration of satellite-based telecommunication solutions with the global telecommunications infrastructure. It is focusing more on software-defined satellite designs to lower costs and streamline manufacturing process.

Intelsat’s shares have plunged 61.1% against the industry’s growth of 11% in the past three months. 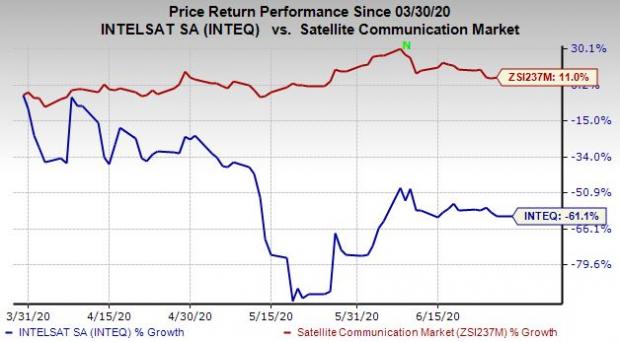 ADTRAN’s bottom line surpassed the Zacks Consensus Estimate thrice in the last four quarters. The company has a trailing four-quarter positive earnings surprise of 8.5%, on average. 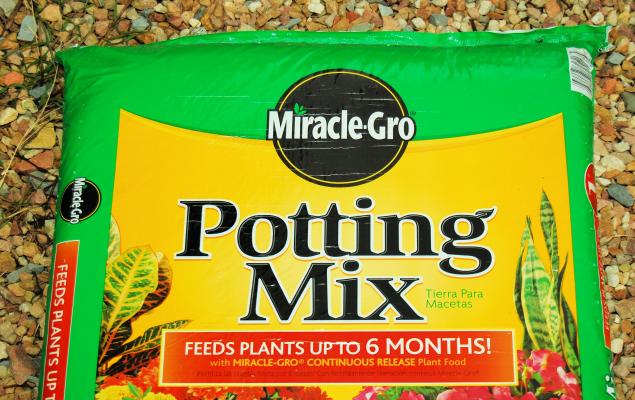