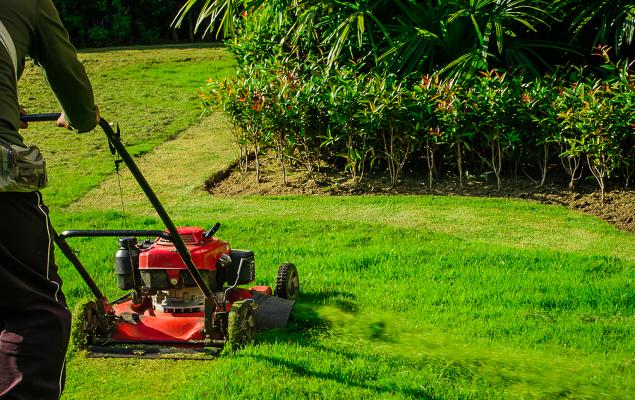 Markets Start a New Week in the Green

Markets closed the first day of a new trading week — and second-to-last trading day of the month — up strongly, filling in most of the crater formed during regular trading hours Friday. The small-cap Russell 2000 finished 3% in the green to lead all major domestic indexes, with the Dow up 2.32% (579 points), the S&P 500 +1.47% and the Nasdaq +1.2%. No big news event has shaken the markets’ foundation, but today illustrates the bulls are still alive and well.

Boeing (BA - Free Report) led the charge in the Dow 30 today, up 14.4% on news that the FAA will be using test pilots to work over the much-beleaguered 737 MAX jet, which has been grounded since March 2019. The pilots will be putting the plane’s flight control systems through various emergency scenarios; the thinking here seems to be the 737 MAX might see its way to carrying passengers on the early side of forecasts should everything check out. Thus far, difficulties on the model have cost the aerospace giant $18.7 billion so far.

Facebook (FB - Free Report) finished up 2% to boost the Nasdaq today, despite more companies joining the advertising ban on the social media major until it more completely addresses issues with posts containing hate speech in a new era of social consciousness. The top 100 companies that advertised on Facebook last year accounted for more than $4 billion in revenues for the company. Apparently, however, traders believe companies won’t stay away from Facebook advertising very long, as it has become a staple revenue-generator for a long list of firms.

After today’s close, memory chipmaker Micron (MU - Free Report) reported fiscal Q3 2020 earnings results, with solid beats on both top and bottom lines: 82 cents per share was well ahead of the 75 cents in the Zacks consensus, as sales in the quarter of $5.44 billion easily surpassed the $5.32 billion expected. Further, next-quarter guidance pushed the needle of expectations even further: $1.05 per share (+/- 10 cents) is way out in front of the 75 cents analysts had been looking for, with Q4 revenue guidance between $5.75-6.256 billion, taking out the Zacks consensus estimate of $5.43 billion.

Micron last missed earnings estimates back in fiscal Q2 2019; the trailing 4-quarter average before today’s beat was an average surprise of more than 17%. The Boise, Idaho-based tech firm had been trading around $56 per share prior to the market crash as a result of the coronavirus lockdown, and the Zacks Rank #2 (Buy)-rated company is up 5.5% following the earnings release to near $52 per share.