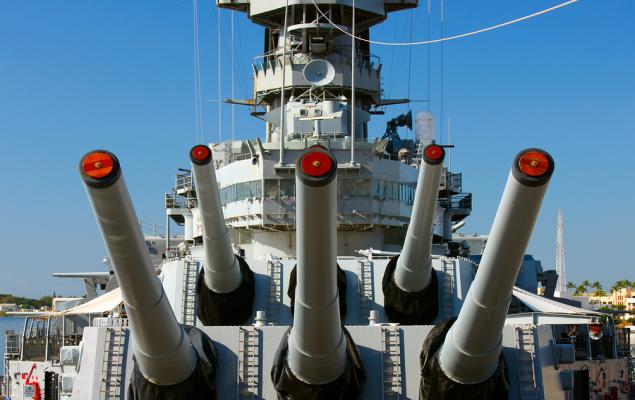 Huntington Ingalls Industries, Inc. (HII - Free Report) recently secured a modification contract to exercise the fiscal 2020 option for the construction of a USS Arleigh Burke DDG-51 class ship. Work related to the deal is scheduled to be over by June 2027.

The majority of the work will be executed in Pascagoula, MS.

In first-quarter 2020, revenues at the Ingalls segment increaseda solid7.7% on a year-over-year basis, with Arleigh Burke-class DDG program being one of the primary growth drivers. We expect the latest contract win to help this business unit witness similar solid positive top-line growth in the upcoming quarters.

Looking ahead, per Technavio, the global naval shipbuilding market is expected to witness a CAGR of 3% over the 2020-2024 period to reach $14.36 billion. This indicates increased demand for various assault ships, including DDG-51. Huntington Ingalls — being a major shipbuilding giant — is poised to benefit.

Another prominent military shipbuilder in the nation, General Dynamics (GD - Free Report) should also enjoy the benefits of the aforementioned market expansion.

In a year’s time, shares of Huntington Ingalls have lost 20.9% compared with the industry’s 30.4% decline. 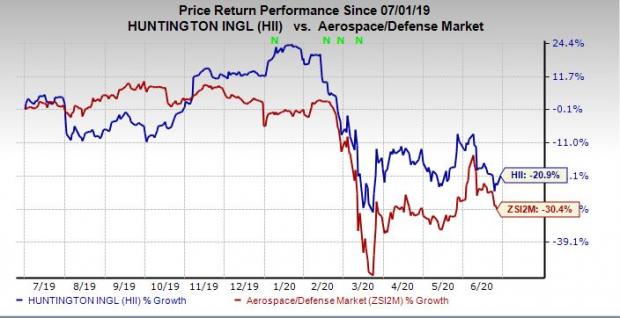 A better-ranked stock in the same industry is Embraer S.A. (ERJ - Free Report) , which holds a Zacks Rank #2 (Buy). You can see the complete list of today’s Zacks #1 Rank (Strong Buy) stocks here.

Embraer delivered a positive earnings surprise of 14.93% in the last reported quarter. The company has a long-term earnings growth rate of 17%.