The first of three big employment data reports has been released before this morning’s opening bell: private-sector payrolls from Automatic Data Processing (ADP - Free Report) for the month of June. The headline figure came in at +2.37 million gains in private-sector employment, lower than expectations for 2.5 million, as well as from last month’s upwardly revised +3 million.

This revision for May, however, was astronomical: originally reported at -2.76 million jobs a month ago, this represents a swing of +5.76 million jobs over just one month, and then another 2.37 million for June. That said, we’re still a ways off the nearly 20 million jobs lost on the ADP payroll report over the months of March and April — by current count, there are still 14.28 million jobs Americans had in February that have not yet returned four months later.

Services, as usual, brought in the lion’s share of new jobs (nearly 2 million), but Goods-producing work gained an impressive 457K last month. Construction alone gained 394K jobs in June; most of the other biggest gainers by sector were from Services: Leisure/Hospitality (961K), Trade/Transportation (288K), Education/Healthcare (283K) and Professional/Business Services (151K).

Small businesses (fewer than 50 employees) brought in the most new jobs last month, 937K, likely on the robust reopening initiatives across the country: restaurants, bars, retail storefronts, etc. We’ll see over time whether these numbers are impacted by the new upswing in COVID-19 cases, which is causing many states and municipalities to slow their roll — or reverse course — on reopening. Large companies (more than 500 employees) gained 873K positions last month, with medium-sized firms taking up the remainder.

Tomorrow’s Employment Situation from the U.S. Bureau of Labor Statistics (BLS) — usually these come out Friday after ADP’s report, but now a day earlier due to observance of Independence Day — are expected to be up big again for June. For May, the BLS surprised investors when it posted an all-time high 2.5 million new jobs, which followed an all-time low -20,687 million in April. Again, even another record-high north of 2.5 million for June would be a ways off from filling the devastating losses seen two months previous.

It’s a new month and a new trading quarter, but it seems the ways of last quarter remain with us. After waking up to down markets overseas, U.S. index futures were in the red. Now, a half hour before Wednesday’s regular session opens, buyers are pushing levels into the green.

This reversal in the pre-market likely has resulted from positive news on a COVID-19 vaccine passing phase 1 and phase 2 testing: Pfizer (PFE - Free Report) and BioNTech (BNTX - Free Report) have joined together to develop BNT162, which has now proved to generate 1.8-2.8x the neutralizing antibodies of someone who naturally recovered from the coronavirus. Shares of Pfizer are up 7% on the news and BioNTech, also up big, has now been halted.

A couple words of caution here: this study was based on 24 healthy patients on two low doses of the vaccine. It did positively affect all 24 people, but the science has yet to be peer-reviewed. It also is not phase 3 testing, which all drug candidates must pass through before becoming market-ready. This is obviously very hopeful news, but investors should be conscious of the caveats. 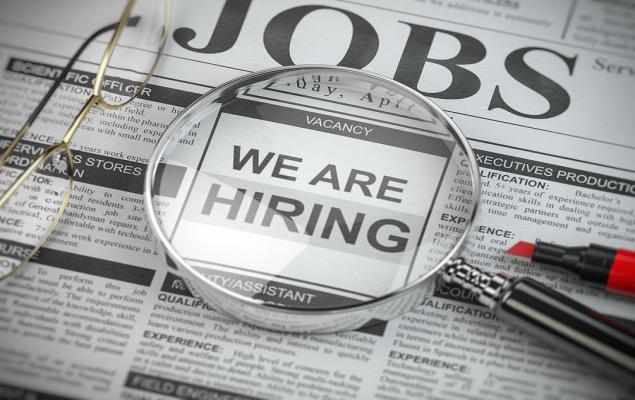