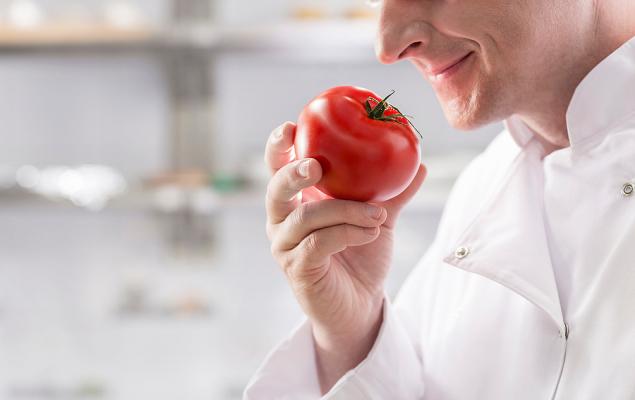 Another spirited day of stock buying kicked off a new week in the markets this Monday — led once again by the tech-heavy Nasdaq, which rose 2.21% and closed at yet another record high. The Dow followed, growing 1.78% in regular Monday trading, followed by the S&P 500 at +1.59% and the small-cap Russell 2000 at +0.77%. These figures come roughly a week before Q2 earnings season heats up; Q2 is expected to bring the worst quarterly performances since at least the worst quarters of the Great Recession more than a decade ago.

Consumer Discretionary stocks led all industries on the day, up 3% — and spurred by a flashy analyst upgrade of 106% growth in 2021 for Chipotle (CMG - Free Report) — followed by solid 2% gains in Communication Services, Financials and Tech. Natural Gas was up 5.5% on the Dominion (D - Free Report) deal with Berkshire Hathaway (BRK.B - Free Report) announced this past weekend, though the Oil market was flat on the day.

Two economic reports on the Services sector came out this morning, and while they didn’t prompt stocks to bid up higher on the news — the indexes had already mined healthy gains by then — they did point to further improvement in the U.S. economy. The Markit Services PMI read today was a revision on the June preliminary figure, now up at 47.9 from the 46.7 originally reported, and way up from May’s 37.5. The June revision is slightly lower than the trailing 12-month average prior to the COVID-led downturn from March through May.

For ISM Non-manufacturing in June, the 57.1% headline brought the biggest increase since February, with the biggest-ever single-month percentage-point increase from the 45.4% reported in May. Business Activity grew 25 points month over month, New Orders up nearly 20 points, including impressive New Exports. Inventories, Employment and Price Increases all came out higher than May, as well.

Investors started Monday in a good mood, stoked by a positive message in China’s economic outlook which led to a big climb in the Shanghai index. It would seem the global economy is getting on its feet after months of elective dormant activity.

However, this is not the same thing as living in a post-COVID world: as of today, roughly 11.5 million people have tested positive for the coronavirus the world over, with more than half a million fatalities. No fewer than 132K of those fatalities have occurred here in the U.S. since February, as we are about to pass 3 million cases, nearly double second-place Brazil. 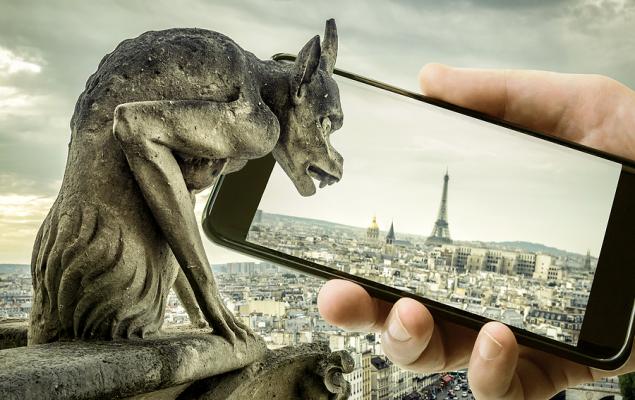 Eurozone Reports Give Traders a Re-Think