When would you exercise a long call early?

Only right before the stock is about to pay a dividend.

Let’s say you purchased a call option and the stock rallied significantly, putting your long call deeply in the money - so deeply in fact that the market is pricing the put at the same strike near zero.

If the stock doesn’t pay a dividend, there is never a reason for you to exercise the call early. In terms of price, it will behave exactly like a long position in the stock to the upside – that is, it has a 100 delta – but it still has optionality.

If the stock were to decline below the strike, you wouldn’t be obligated to purchase the stock, so the potential loss on the position is lower than owning the stock outright.

If you don’t want to be long the stock and want to close the position, it makes more sense to sell 100 shares of stock than it does to sell your call because that allows you to lock in your gains and still have profit potential if the stock declines.

If you own an in-the-money call, there’s always a better choice than early exercise, unless the stock is about to start trading ex-dividend. We discussed this previously in a Tesla (TSLA - Free Report) trade.

If you own the call and have no position in the stock, exercising the call before the ex-dividend date will allow you to have a similarly long position in the stock and collect the dividend. Note that you will no longer have the downside protection unless you also purchase the put at the same strike, which may be advisable if it is offered in the market for the minimum price - $0.05 in most cases.

If you own the call and have sold the stock against it, you will be responsible for paying the dividend on the short position. In terms of p/l, your total position is the same as owning the put on the same strike.

If the dividend is greater than the price at which the put is offered in the market, it makes more sense to exercise the call – and buy the put if you want it.

In either case, the only time you’d exercise a call early is the day before the ex-dividend date. An exercise at any other time would be a waste of optionality, interest income or both.

That also means that if the markets are efficient, that’s the only time you can expect to be assigned on any calls you are short. It may happen occasionally when another market participant makes a mistake, but because they’d be giving away money, it’s very infrequent.

Next week we’ll discuss the scenarios in which puts should be exercised early.

Breaking News: Cryptocurrencies Now Bigger than Visa The total market cap of all cryptos recently surpassed $700 billion – more than a 3,800% increase in the previous 12 months. They’re now bigger than Morgan Stanley, Goldman Sachs and even Visa! The new asset class may expand even more rapidly in 2018 as new investors continue pouring in and Wall Street becomes increasingly involved. Zacks’ has just named 4 companies that enable investors to take advantage of the explosive growth of cryptocurrencies via the stock market. Click here to access these stocks. >> 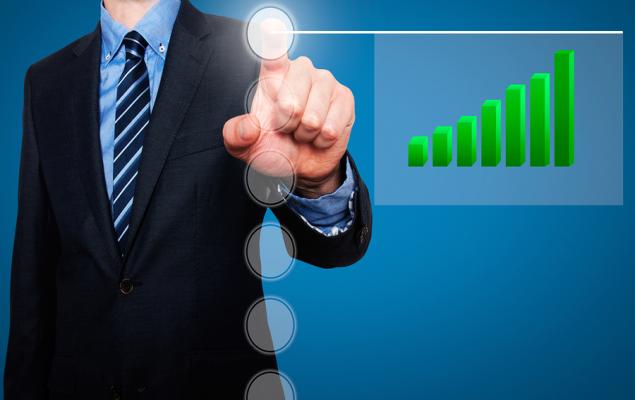 When to Exercise Your Puts