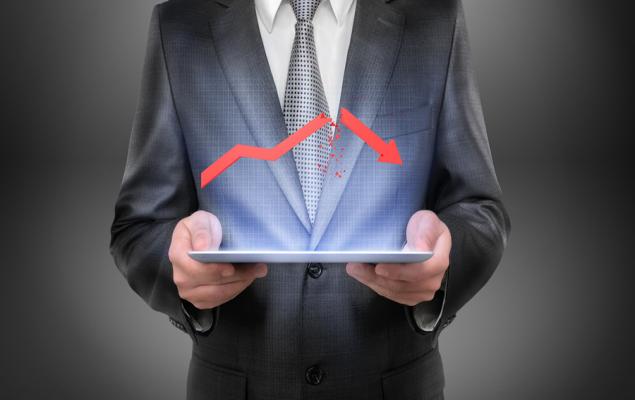 Costco, AutoZone and a number of other major players on deck to report results in the next few days use fiscal quarters that end in February. All of these February-quarter reports get counted as part of our Q1 tally. We will have seen such Q1 results from almost two dozen S&P 500 members by the time JPMorgan (JPM - Free Report) and Wells Fargo (WFC - Free Report) kick-off the earnings season on April 12th.

Estimates for the period have been steadily coming down, as the chart below of Q1 earnings growth expectations show. 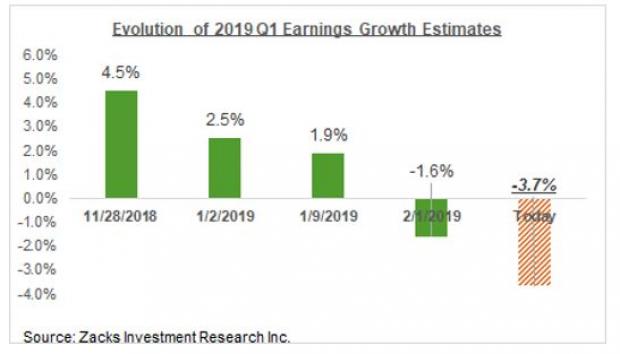 This is only an estimate at this stage and actual March-quarter earnings growth could very well be in positive territory. But it nevertheless shows that the growth picture will be a lot more challenged and problematic in the coming quarters.

The chart below of quarterly earnings and revenue growth shows this picture. 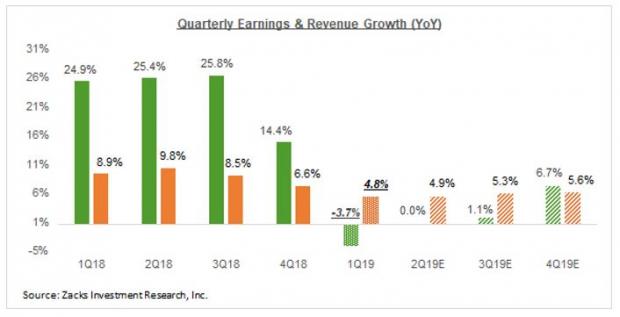 The very strong growth we experienced in 2018 was primarily because of the tax cut legislation that was enacted towards the end of 2017. The pure arithmetic of the lower corporate tax rate represented a one-time boost to corporate bottom-lines that will be part of base comparisons for this year. On top of this comparability issue is the impact of slowing economic growth, particularly beyond the U.S. shores.

Recent revisions trend shows that these low growth expectations for the coming quarters still remain vulnerable to further downward revisions. In other words, it is reasonable for market participants to nurse some doubts about the current earnings backdrop. 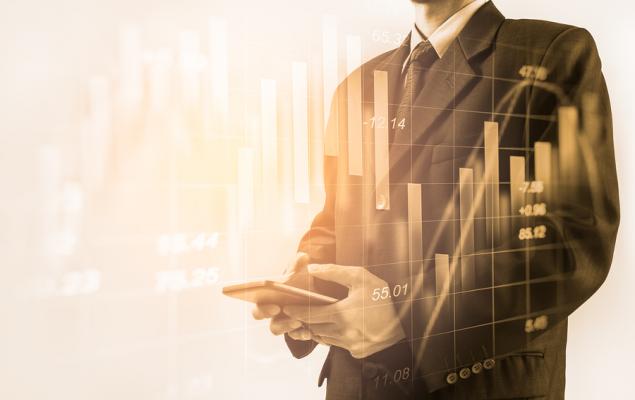 Is the Earnings Picture Really Weak?