The Zacks Solar industry is housed within the broader Zacks Oils-Energy sector. It currently carries a Zacks Industry Rank #89, which places it in the top 35% of more than 250 Zacks industries.

The industry’s position in the top 50% of the Zacks-ranked industries is due to an optimistic earnings outlook for the constituent companies in aggregate. Looking at the aggregate earnings estimate revisions, it appears that analysts have gained confidence in this group’s earnings growth potential over the past few months. Evidently, the industry’s loss estimates for the current fiscal year have gone down 27.5% to 40 cents since April 2019. 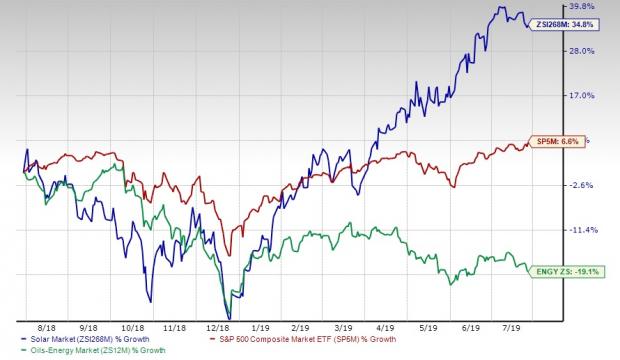 On the basis of trailing 12-month EV/EBITDA, which is commonly used for valuing solar stocks, the industry is currently trading at 23.62X compared with the S&P 500’s 11.22X and the sector’s 4.88X.

There’s no denying the fact that Trump’s imposition of the import tariff on solar products dealt a major blow to the solar industry last year. However, the industry has recovered from that setback and has been rallying since the start of this year, buoyed by factors like plummeting price of solar modules and panels, increase in the number of states that made it mandatory to adopt 100% clean energy in the next few years, and a significant spike in corporate investments.

On Jul 25, U.S. Senate and House representatives introduced bills that call for the extension of the solar investment tax credit. The legislation is expected to generate more infrastructural investment and jobs in the U.S. solar space .

Considering the solar industry’s favorable rank and ability to outperform the broader market over the last year, we are presenting three solar stocks with a Zacks Rank #1 (Strong Buy) or #2 (Buy) that investors may want to add to their portfolio. You can see the complete list of today’s Zacks #1 Rank stocks here.

Enphase Energy, Inc. ENPH: For this solar microinverter manufacturer, the Zacks Consensus Estimate for current-year earnings indicates year-over-year improvement of 420%. It came up with average positive surprise of 31.67% in the trailing four quarters. It sports a Zacks Rank #1. 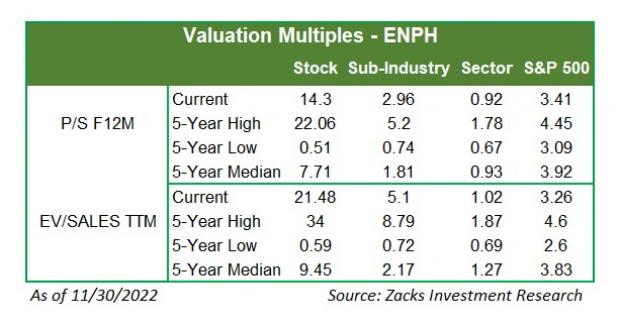 Azure Power Global Ltd (AZRE - Free Report) : For this solar energy developer, the Zacks Consensus Estimate for current-year earnings indicates year-over-year improvement of 35.6%. It came up with average positive surprise of 75.14% in the trailing four quarters. It carries a Zacks Rank #2. 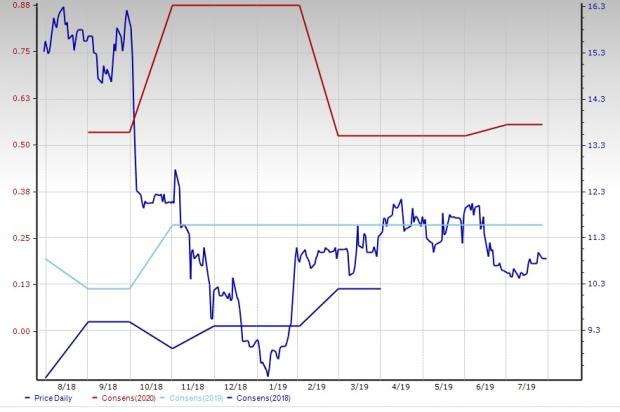 Canadian Solar Inc. CSIQ: For this solar panel manufacturer, the Zacks Consensus Estimate for current-year earnings improved 2.1% over the last 90 days. It came up with average positive surprise of 51.66% in the trailing four quarters. It carries a Zacks Rank #2. 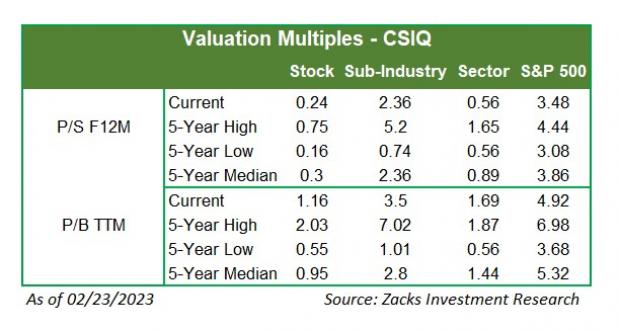