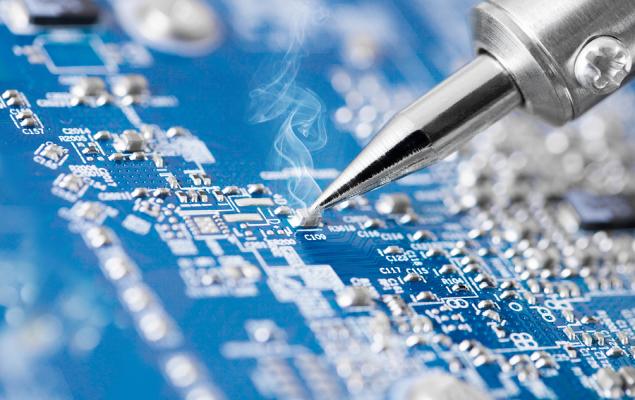 Bull of the Day: Micron (MU)