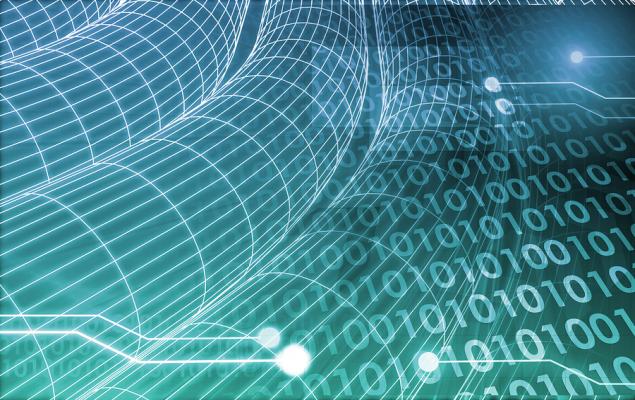 Bull of the Day: Elastic (ESTC) 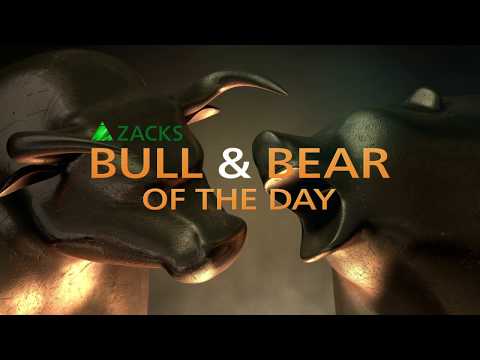 Bull of the Day: Costco (COST)