Bull of the Day: Costco (COST)

As we celebrate an historic 11-year bull market, much of the strong economic expansion we’ve seen has been attributed to consumer spending. With record low unemployment and rising wages, the American consumer has been providing strong support for lending services, durable goods and of course, retail.

Last week we saw the first big negative surprise in Retail Sales numbers, a decline of 0.3% versus and expected gain of 0.3%. It remains to be seen whether the shortfall is a temporary aberration or an indication that consumers are reeling in their spending out of fear of a possible recession looming.

One thing is clear however; in good times and in bad, consumers love to shop at Costco (COST - Free Report) .
In good times, Costco customers load up on TVs and electronics, jewelry, durable goods like washing machines and even automobiles through Costco’s partnerships with manufacturers.

In leaner times, those same customers still rely on Costco for their daily needs. They’re attracted to the great deals on high volume purchases of food staples, household supplies, pet food and all the other things everyone buys every day.

This duality is the reason Costco performs so well in a variety of economic environments.
As you can see from the Price, Consensus and Surprise chart below, Costco has been very close to analyst estimates every quarter for over five years. Though the red and green arrows show a series of “beats” and “misses,” the magnitude of each individual result in relation to forecasts is miniscule. The estimates have been quite accurate, with Costco basically matching a series of steadily increasing earnings forecasts. 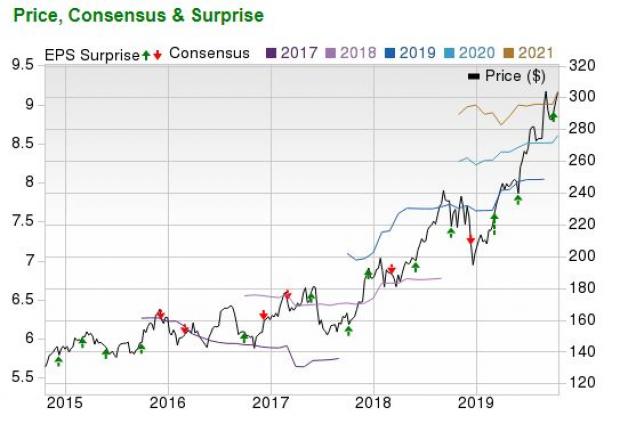 That type of consistency should appeal to investors, especially as the Zacks Consensus Earnings Estimate continues to rise. Costco may not be a good candidate for a huge positive surprise, but history shows that they aren’t likely to disappoint, either.

Take a look at the previous four quarters. We’ve seen three modest beats and one miniscule miss of consensus estimates.

Single-digit growth may not seem all that exciting, but as economic conditions become somewhat less certain, steady performance will become an increasingly important part of any diversified portfolio. Tech stocks provide the explosive speculative potential, but rock-solid retailers like Costco make up the foundation. 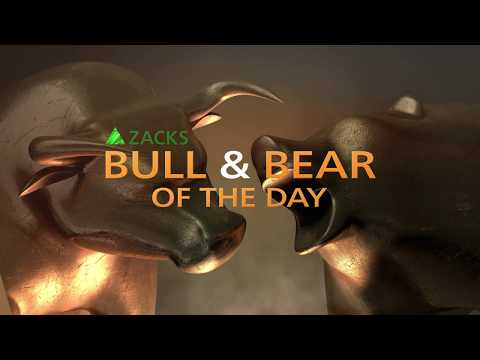