Bear Of The Day: GameStop (GME)

The gaming industry is rapidly evolving, with next-generation gaming being driven by augmented and virtual reality (AR & VR) as well as mobile devices. GameStop (GME - Free Report) was a staple in the gaming community for years, with new video game debuts inciting hordes of dedicated gamers to line up outside, ensuring they secured a copy before it was sold out.

The video game market continues to soar, but GameStop has been unable to adapt to the rapidly changing landscape. People no longer have any need to go to the store to buy their games. Everything is now done online through a marketplace portal on your console, PC, or mobile device. GameStop is a brick-and-mortar retailer that is just another victim of the retail apocalypse.

GME hit its all-time high at the end of 2007 of $63.30 then took a nosedive during the great recession, which is expected for any consumer-discretionary retailer, but this stock never fully recovered. The shares hit another high of $56.50 at the end of 2013, but have since broken down, trading at a mere fraction of that value today.

This year alone, GME has lost almost 60% of its value, and still, I see no reasonable price at which I would purchase these shares. GameStop debt is in junk bond territory, and I only see this trend continuing as the companies antiquated business model eventual fizzles into bankruptcy.

The firm is seeing a falling top and bottom-line as GameStop turns unprofitable. Analysts are anticipating a continued drop in sales and income for the projected years to come.

The only segment in GameStop’s Q2 report that saw growth was collectibles, which now makes up 13% of its topline. The company is slowly turning into an antique shop.

GameStop has closed over 600 stores since the end of 2014 (10% of total store count), and more are closing ever quarter.

This is one of those stocks where there is no price I would buy at, but I would also not short it. GameStop could be bought out and split up by a savvy acquirer, which would boost the stock price, but I am not getting my hopes up.

If this company doesn’t make significant systemic changes in its current business model, then bankruptcy seems likely. GameStop is following the same behind the curve path as Blockbuster. I would stay away from these toxic shares. 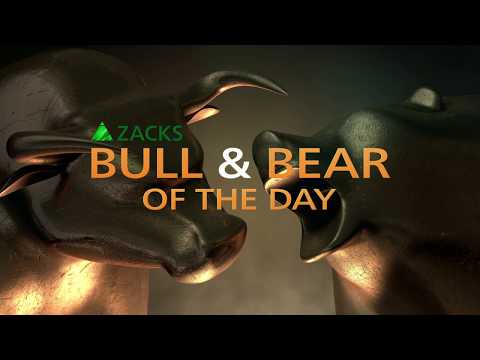