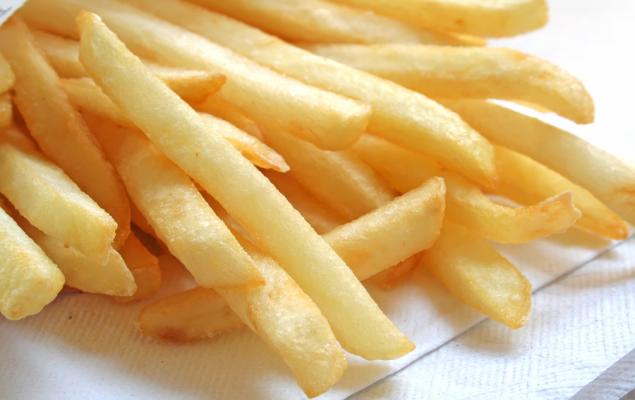 Read MoreHide Full Article
Carrols Restaurant Group Inc. TAST had high hopes coming into 2020. But this Zacks Rank #5 (Strong Sell) is going to take a hit from the impacts of coronavirus shutdowns.
Carrols is one of largest restaurant franchisees in the United States, and currently operates 1,099 restaurants. It is the largest Burger King franchisee in the United States currently operating 1,034 Burger King restaurants and in 2019, it acquired 65 Popeye restaurants. It has operated Burger King restaurants since 1976.
2020 Plans out the Window?
On Feb 25, Carrols reported its fourth quarter and full year results.
For the full year, at Burger King restaurants the comparable restaurant sales rose 2.2% compared to a 3.8% increase in 2018.
That's a 2-year stacked increase of 6%.
Popeyes only had an 8-month ownership period but comparables were up 11.9% compared to the same time period under the prior ownership.
In 2020, it was expecting to prioritize organic sales and margin growth and aggressively reduce its capital spending compared to 2019.
It expected projected net capital expenditures in 2020 of $550 to $65 million, down from $98 million in 2019.
Comparable sales for Burger King were expected to be up 2% to 3% in 2020.
Shares Have Plunged 80% Year-to-Date
But then, in March, the coronavirus impacts hit the United States. Those included restaurant closures and cities in "shelter in place" mode which put a damper on consumer spending.
Carrols shares have plunged 80% in 2020 and are down 86% in the last year.
It now has a market cap of just $72.5 million.
The company has not yet provided updated guidance, or withdrawn its February guidance.
Estimates for 2020 Cut
Analysts had already lowered 2020 estimates in the last 90 days.
The Zacks Consensus Estimate had fallen to a loss of $0.18 from $0.11 during that time period.
Look for further changes to the estimates in the coming weeks.
Are the Shares a Deal?
All the restaurant stocks have sold off.
Carrols sales were expected to be $1.66 billion this year, up 13.8% from 2019. Obviously, that will be impacted but it's unclear by how much.
Investors interested in the restaurant stocks should watch earnings estimates and look for those with pristine balance sheets.
Others that have plunged in 2020 include Chipotle Mexican Grille CMG, McDonald's MCD and Starbucks SBUX.
Breakout Biotech Stocks with Triple-Digit Profit Potential
The biotech sector is projected to surge beyond $775 billion by 2024 as scientists develop treatments for thousands of diseases. They’re also finding ways to edit the human genome to literally erase our vulnerability to these diseases.
Zacks has just released Century of Biology: 7 Biotech Stocks to Buy Right Now to help investors profit from 7 stocks poised for outperformance. Our recent biotech recommendations have produced gains of +50%, +83% and +164% in as little as 2 months. The stocks in this report could perform even better.
See these 7 breakthrough stocks now>> 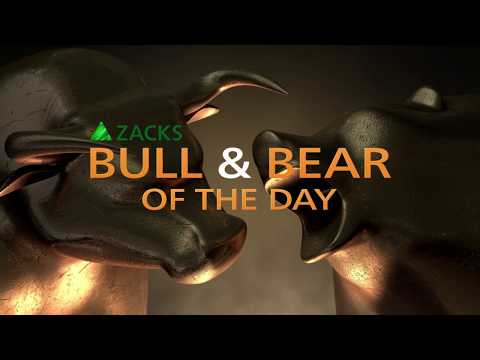