Following a decade-long surge in shale drilling, oil production from the top U.S. plays is now heading in opposite direction.

While the shale revolution greatly improved U.S. energy independence, it also ushered in a flood of domestic supply that did not look to subside anytime soon. The breakneck production growth continued to put pressure on prices to an extent where a majority of oil plays worked on razor thin margins. There was always a concern that the frenzied activity out of the shale region was economically unsustainable in the long term given the massive capital burn, depressed returns and huge debts.

Then came the coronavirus pandemic, the subsequent hit to global oil demand and with it, collapse of prices. With WTI crude futures falling below $30, $20, $10 and even going negative for a while, U.S. shale oil producers started feeling the heat. Even the Permian, where production had been on a tear until recently, is forced to go into negative growth amid unsustainable oil prices. The WTI benchmark may have more than doubled from their April lows, but oil at $40 is still unprofitable for most companies, especially the ones with high levels of debts.

Oil between $45 and $50 a barrel is considered the break-even point for most shale operators, which means that they need crude prices of at least $45 to balance their operating cash flows with capital expenditure. Some shale companies such as Whiting Petroleum (WLL - Free Report) , and Chesapeake Energy (CHKAQ - Free Report) were already struggling to turn a profit even before the coronavirus struck and have since filed for bankruptcy. At the prevailing crude prices of around $41 per barrel, a lot more firms are unlikely to hit cash flow breakeven.

As a response to the bearish environment, the shale fraternity – especially the ones whose production mix is heavily tilted towards crude – has scaled back drilling activity and cut their capital budgets significantly.

Per the latest edition of the EIA’s Drilling Productivity Report, crude output in these prolific shale plays is expected to decrease in August, from 7,546 thousand barrels per day (Mbbl/d) in July to 7,490 Mbbl/d – levels last seen during 2018. A closer look at America’s seven most significant shale basins would reflect that August would be the fourth month in a row that oil production will shrink.

The Eagle Ford is set to lose 23 Mbbl/d between July and August, the most across all major shale basins, as the likes of Marathon Oil (MRO - Free Report) slash capital spending. All other prolific formations – except Bakken - are also set for a decline in August.

In particular, output from United States’ number one basin – Permian - is set to fall by 13 Mbbl/d month over month to 4,160 Mbbl/d in August – again, the fourth month of decline. Compared to August 2019, the Permian Basin’s production would be slightly lower.

Oil production in this unconventional play continued to set records and reached an all-time high of around 4.8 MMbbl/d in April, according to data from the Department of Energy. In fact, output from the Permian Basin, covering parts of western Texas and southeastern New Mexico, currently makes up more than a third of the total U.S. crude oil production. It is primarily because of the Permian shale that the United States has turned into the world's biggest oil producer, ahead of Russia and Saudi Arabia.

However, the record-setting production has since given way to a declining profile caused by the steep decline in oil prices. Permian-based energy producers including Diamondback Energy (FANG - Free Report) , Cimarex Energy, Concho Resources (CXO - Free Report) are all going to invest a lot less money into the Permian in 2020 in the face of low prices. Even supermajors ExxonMobil (XOM - Free Report) and Chevron (CVX - Free Report) - both carrying a Zacks Rank #3 (Hold) - are slashing production in the Permian Basin. As a proof of the moderation in activity, the rig count continues to decline, with oil rigs dipping to 125 last week, down from around 437 a year ago, according to Baker Hughes.

In a nutshell, the decelerating field work over the past few months is leading to significant pullback in crude oil production in the U.S. shale basins.

The cutbacks in drilling activity and the production slowdown do not look to abate anytime soon unless there is a sustained increase in oil prices, whose chances look slim given the still-massive stockpiles and apprehensions regarding a second wave of coronavirus infections destroying the fledgling demand recovery. 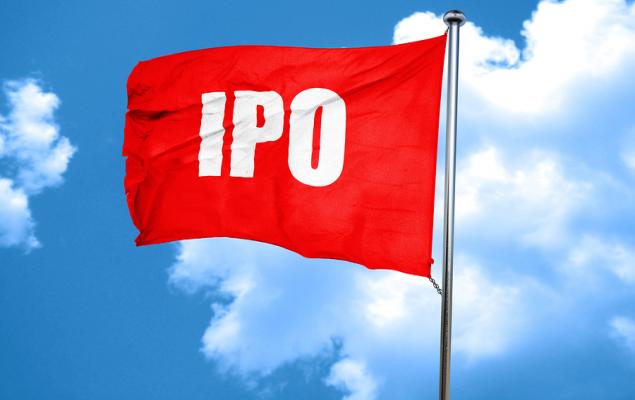 It's Raining IPOs in the EV Market: What You Should Know