Maxim Integrated Products, Inc. (MXIM - Free Report) reported fourth-quarter fiscal 2020 adjusted earnings of 58 cents per share, in line with the Zacks Consensus Estimate. The bottom line was above the guided range of 43-57 cents per share.

The figure increased 3% year over year but declined 4.9% on a sequential basis.

Revenues of $545.4 million outpaced the Zacks Consensus Estimate by 0.04% and came above management’s guided range of $480-$550 million. However, the top line decreased 2% year over year and 3% on a sequential basis.

On Jul 13, 2020, Analog Devices announced plans to acquire Maxim for more than $17 billion. Reportedly, shareholders of Maxim are likely to get Analog Devices’ shares instead of cash payment.

Industrial: The company generated 36% of total revenues from this market during the reported quarter. Revenues in this market advanced 13% from the prior-year quarter, primarily owing to an uptick in test equipment demand.

Automotive: This market accounted for 22% of the company’s fiscal fourth-quarter revenues. Revenues were down 22% on a year-over-year basis.

Consumer: Maxim generated 16% of revenues from this market. Revenues in this market declined 30% year over year.

Communications and Data Center: Revenues from this market, which now includes computing, accounted for 26% of the total revenues. This reflects an improvement of 36% from the year-ago quarter.

Non-GAAP gross margin was 67.4%, which expanded 260 basis points (bps) from the year-ago quarter.

Non-GAAP operating expenses of $183.1 million increased 1.6% year over year. Further, as a percentage of revenues, the figure expanded 150 bps from the prior-year quarter.

Operating margin came in at 32.6%, flat with the year-ago quarter.

During the quarter under review, cash flow from operations was $212 million, up from $209.8 million in the prior quarter. Further, the company utilized $16 million for capital expenditure during the fiscal fourth quarter.

Maxim spent $82 million in repurchasing shares and made a dividend payment of $128 million (48 cents per share).

Both Dropbox and Everbridge are scheduled to report earnings on Aug 6. Analog Devices is set to release quarterly results on Aug 19. 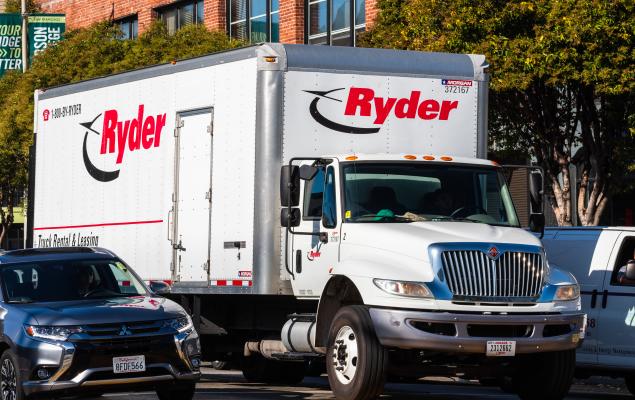