FMC Corporation (FMC - Free Report) will release second-quarter 2020 results after the closing bell on Aug 4. The company is likely to have benefited from favorable demand for its herbicides and insecticides in the quarter. However, unfavorable impacts from currency swings and cost inflation are likely to reflect on its results.

The company beat the Zacks Consensus Estimate for earnings in each of the trailing four quarters. In this timeframe, it delivered an earnings surprise of 9%, on average.

Our proven model predicts an earnings beat for FMC this time around. The combination of a positive Earnings ESP and a Zacks Rank #1 (Strong Buy), 2 (Buy) or 3 (Hold) increases the chances of an earning beat.

Earnings ESP: Earnings ESP for FMC is +1.13%. The Zacks Consensus Estimate for earnings the second quarter is currently pegged at $1.65. You can uncover the best stocks to buy or sell before they’re reported with our Earnings ESP Filter.

The Zacks Consensus Estimate for second-quarter sales for FMC is currently pegged at $1,197 million, which suggests a 0.8% decline year over year.

The Zacks Consensus Estimate for revenues for North America is pinned at $350 million, suggesting a 6.7% rise on a sequential comparison basis. The consensus estimate for Latin America is $245 million, indicating a decline of 5.4% sequentially.

The Zacks Consensus Estimate for Asia stands at $303 million, indicating a 22.2% sequential rise. The same for EMEA (Europe, Middle East, and Africa) is pegged at $302 million, calling for a 27.2% sequential decline.

Strong demand for the company’s herbicides and insecticides and benefits of new product launches are likely to get reflected on its second-quarter results. The company is seeing healthy demand from cotton and sugarcane growers in Brazil as well as solid demand for insecticides in Argentina. Strong demand for herbicides and insecticides is also driving its agriculture business in North America. FMC is witnessing strength in Rynaxypyr insect control product in that region. Demand for fungicides also remain strong in EMEA. Demand strength across these regions is likely to have continued in the quarter to be reported.

Moreover, FMC remains focused on boosting its market position and strengthening its product portfolio. It is investing in technologies and products as well as new launches to enhance value to the farmers. New product launches in Europe, North America and Asia are likely to have contributed to its volumes in the June quarter.

However, FMC is exposed to significant headwind from unfavorable currency translation, which might have impacted its sales and margins. It expects currency impact of $45 million on EBITDA for the second quarter.

The company is also likely to have faced headwind from cost inflation, partly due to coronavirus-led disruptions. Higher costs are likely to have weighed on its margins in the quarter to be reported.

Eastman Chemical Company (EMN - Free Report) , slated to release earnings on Aug 3, has an Earnings ESP of +4.74% and carries a Zacks Rank #3. You can see the complete list of today’s Zacks #1 Rank stocks here.

Barrick Gold Corporation (GOLD - Free Report) , scheduled to release earnings on Aug 10, has an Earnings ESP of +0.54% and carries a Zacks Rank #3. 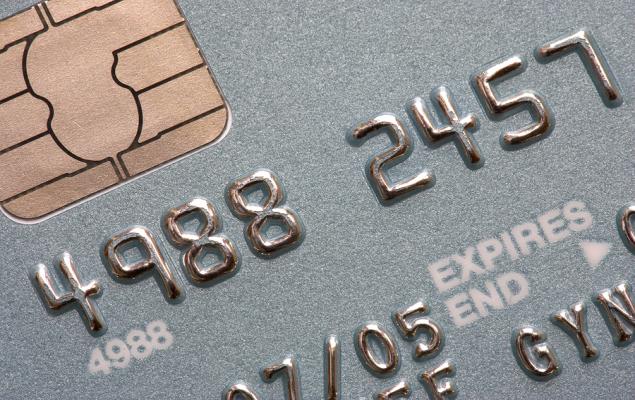