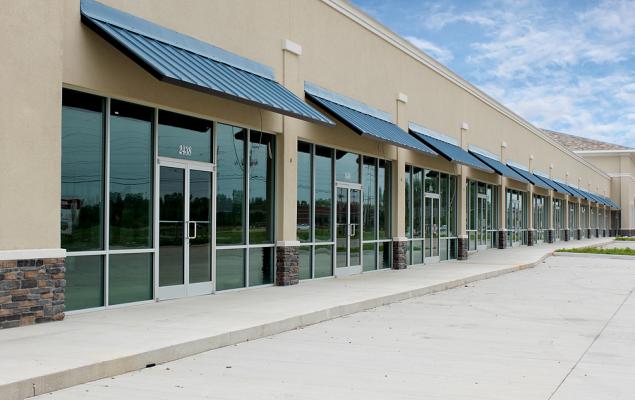 Pre-markets are once again in the green to start a new trading week. Volumes are expected to be down overall here in the dog days of summer, as Q2 begins to wind down as we await the final leg of reports, from the Retail industry, including with Walmart (WMT - Free Report) next week. Yet bullish sentiment reigns, even with a congressional virus aid package facing more complications. The S&P 500 is now 1.2% from a new all-time high.

Apple (AAPL - Free Report) seems to represent this positive scenario as well as any publicly traded company. After a better-than-expected earnings report at the end of July, the tech giant now sees a wealth of analyst upgrades, helping send shares even higher. The company is now up in 7 of the last 8 regular trading sessions. Shares are up 17.5% in the last month, +50% year to date — even considering the early-spring dip from the pandemic sell-off — and +125% from this point last year. Apple currently has that rarest of Zacks ratings: a #1 Strong Buy recommendation with a Value-Growth-Momentum score of F.

Keeping in the world of FAANG a moment, Microsoft’s (MSFT - Free Report) interest in acquiring Chinese social media platform TikTok may not result in a deal after all. There’s also a ticking clock attached to this story, with President Trump declaring he would ban the popular media company by September 15th if no American company purchases it. TikTok is currently very popular among younger people, with 100 million active users in the U.S. with $1 billion in revenues projected for its full fiscal year, $6 billion next year.

Twitter (TWTR - Free Report) is the latest company now being bandied about pursuing a deal for TikTok, though anyone who recalls Twitter’s acquisition of Vine back in 2012 knows that wasn’t exactly a gold mine. Netflix (NFLX - Free Report) is another company reportedly interested. But TikTok, owned by Beijing-based ByteDance, is most likely not going to be acquired by anyone in the five weeks remaining before the president said he’s turning off the lights there (which, he also said, should provide something of a finder’s fee to the U.S. Treasury, further complicating matters). For one thing, if TikTok is really spying on its users, as has been claimed, what possible price point would that demand?

Amazon (AMZN - Free Report) is currently in talks with Simon Property Group (SPG - Free Report) to convert long-dormant big-box department store locations formerly belonging to Sears and J.C. Penney — both now out of business — into new Amazon fulfillment centers. Simon controls 11 former Sears locations and 63 J.C. Penney stores, many of which existed in suburban shopping malls. At a reported $4 per square foot, this could be a win-win for both the struggling REIT and provide economical advantages for the e-commerce giant. 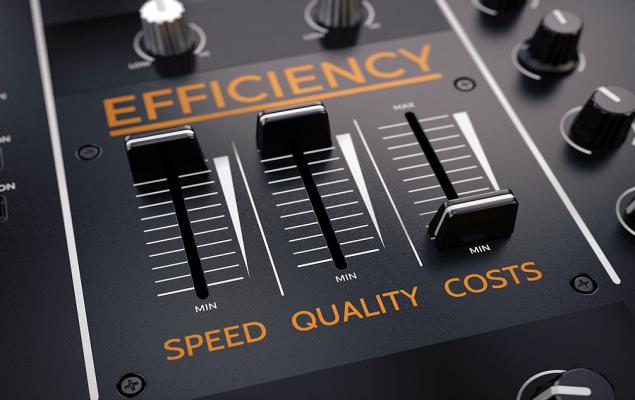