With the existing federal grant of $25 billion that covers payroll costs of airlines, set to expire at this month-end, United Airlines (UAL - Free Report) has announced that it will have to furlough roughly 16,370 employees.  Notably, airline companies, which accepted the above financial assistance under the Coronavirus Aid, Relief and Economic Security (CARES) Act in April, are prohibited from laying off employees through Sep 30.

The above move on materialization will result in job loses across all work groups. Per a Reuters report, 2,850 pilots, 2,010 mechanics, 6,920 flight attendants alongside multiple management and support staff might lose their jobs between Oct 1 and Nov 30 as coronavirus continues to hurt travel demand, thereby crippling revenues. What is even worse is that many more employees will have to forego their pays. However, the company is in talks with its pilots so that eventually, the number of pilots getting furloughed is lesser.

The only solace in this announcement is that the total number of expected furloughs is less than the warning issued by the company in July. At that time, management at this currently Zacks Rank #3 (Hold) player stated that it might have to lay off 36,000 U.S.-based frontline employees due to sinking air-travel demand. You can see the complete list of today’s Zacks #1 Rank (Strong Buy) stocks here.

Notably, 7,400 employees of the Chicago-based carrier already opted for early retirement or departure packages so far. The company is also evaluating other options to reduce the extent of job-cuts.

Notably, United Airlines is not the only U.S.-based carrier to warn of job cuts October onward. American Airlines (AAL - Free Report) , Delta Air Lines (DAL - Free Report) and Hawaiian Airlines, the wholly owned subsidiary of Hawaiian Holdings (HA - Free Report) , also cautioned against headcount reduction.  Notably, air-travel demand is down approximately 70% year over year due to planes being only 50% occupied, on average. Due to this suppressed demand, a significant portion of the US airlines’ fleet remains parked, inducing a massive loss of roughly $5 billion per month.

More Federal Aid: The Only Way Out

To avoid the above scenario of significant job cuts, the U.S. carriers and the concerned labor unions are seeking additional relief after the current package expires. They are hoping that the Congress nods to another stimulus package worth $25 billion for passenger airlines to cover their payroll costs.

Even though nothing is approved yet, the fact that President Donald Trump already supported the proposal for more federal relief bodes well for stocks in this beleaguered industry. 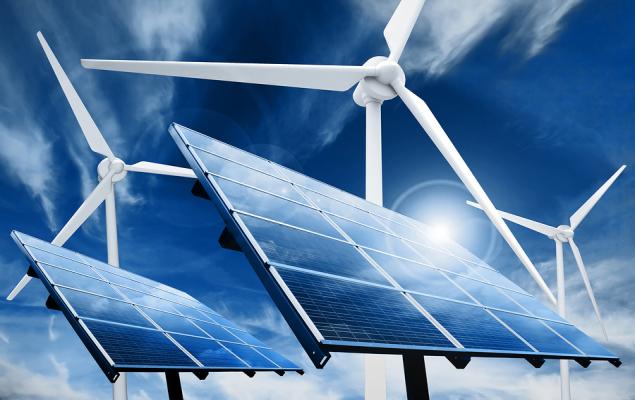