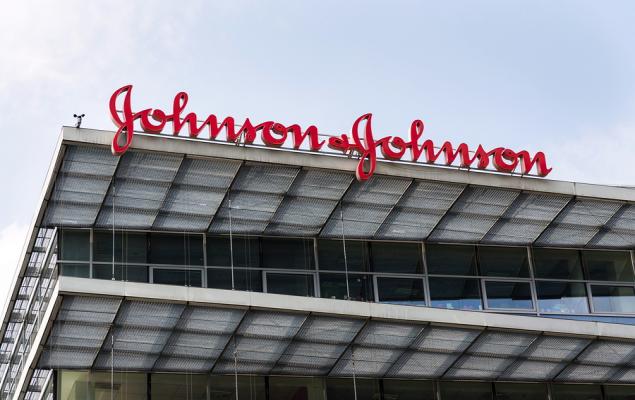 Johnson & Johnson (JNJ - Free Report) announced that it has decided to discontinue the development of its investigational antiviral treatment pimodivir for influenza A infection.

This strategic decision by the company was based on data from the pre-planned interim analyses of the phase III study on pimodivir in hospitalized patients with influenza A infection. Data from the same showed that treatment with pimodivir in combination with the standard of care (SOC) was unlikely to show any added benefit versus SOC treatment alone in the given patient population.

Apart from the above-mentioned study on hospitalized patient with influenza, J&J will stop the parallel phase III study, which evaluated pimodivir in outpatients with influenza A infection, who stand at the risk of developing complications.

The decision to suspend these studies was taken in consultation with the Biomedical Advanced Research and Development Authority (BARDA). The studies were being funded by BARDA.

Notably, Janssen in-licensed pimodivir from Vertex Pharmaceuticals (VRTX - Free Report) in 2014. This means it is stalling the development of pimodivir after conducting studies on it for almost 6 years.

Shares of J&J have increased 5.5% so far this year compared with the industry’s rise of 0.3%. 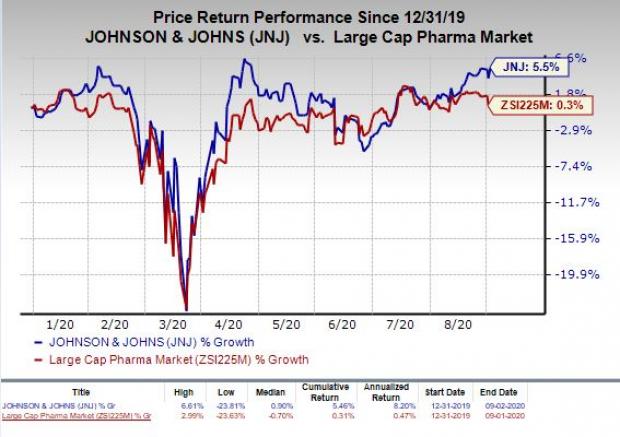 J&J has a deep pipeline and the company is making a rapid progress with the same. Several pivotal data readouts are expected to be announced later this year.

Key candidates in the company’s pipeline include niraparib, which is being developed in the phase III study of prostate cancer, JNJ-4528/BCMA CAR-T therapy in phase Ib/II for relapsed or refractory multiple myeloma and bermekimab, which is in the phase II studies for atopic dermatitis and hidradenitis suppurativa among others.

Meanwhile, ponesimod, which has been developed for relapsing forms of multiple sclerosis, is currently under review in the United States as well as the EU. 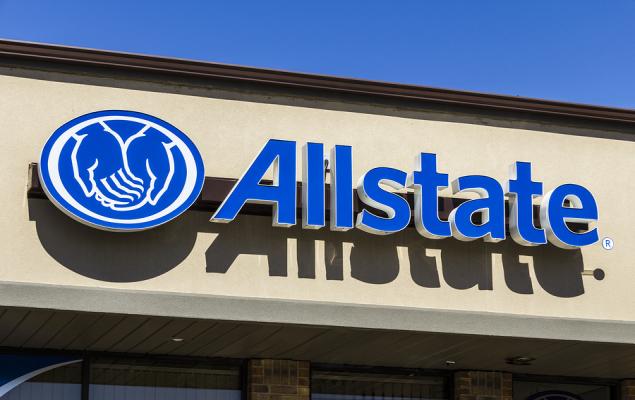