Key Reasons for Oil's Lowest Levels in Nearly a Month

As a proof of the bearish environment, downstream operators including PBF Energy, Valero Energy and Phillips 66 have drastically reduced processing capacity to cope with the demand erosion caused by the efforts to stem the spread of the coronavirus. Demand has still not picked up to a level where the operators can think of restarting/increasing their refinery work. Meanwhile, Marathon Petroleum announced its plan to indefinitely stop production at its Gallup and Martinez refineries in response to collapsing product demand. More recently, Zacks Rank #2 (Buy) Royal Dutch Shell said that it will cease operation at its 110,000 barrel-a-day refinery in the Philippines. 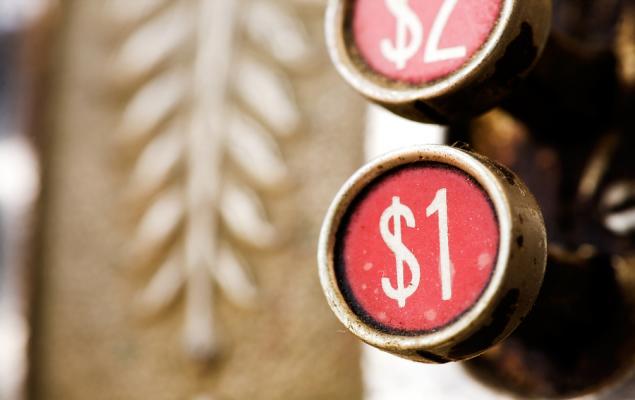