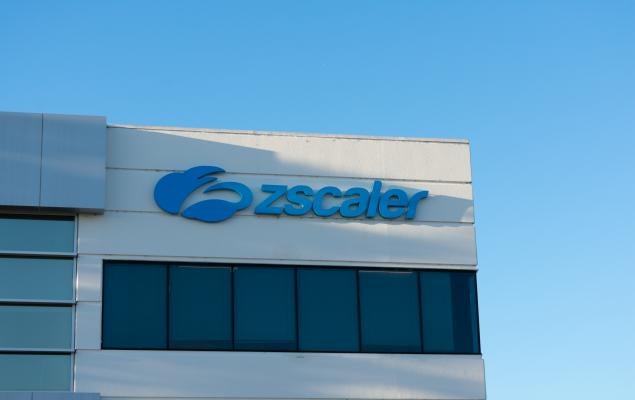 Zscaler (ZS - Free Report) reported fourth-quarter fiscal 2020 adjusted earnings of 5 cents per share that beat the Zacks Consensus Estimate by 66.7%. However, quarterly earnings plunged 28.6% from the year-ago quarter’s earnings of 7 cents per share.

Revenues of $110.5 million surged 46% year over year on rise in adoption of the company’s cloud platform security solutions by global enterprises. The figure surpassed the consensus mark by 6.3%.

Americas accounted for 50% of revenues, while EMEA contributed 40%. The remaining came in from the Asia Pacific and Japan.

Calculated billings jumped 55% year over year to $194.9 million in the reported quarter.

Zscaler’s quarterly results benefited from continued solid demand for its products, given the healthy environment of the global security market.

Also, a huge global workforce is working remotely in an effort to contain the spread of coronavirus. However, an increasing number of people logging into employers' networks has been prompting a greater need for security. This trend spurred demand for Zscaler’s products in the fiscal fourth quarter.

Zscaler continued to win customers and its net dollar retention rate was strong at 120% compared with the 119% recorded in the previous quarter and 118% in the year-ago quarter.

Remaining Performance Obligations (RPO), which represent Zscaler’s committed non-cancelable future revenues, were $783 million as of Jul 31, up 41% year over year.

In the reported quarter, non-GAAP gross margin contracted 300 basis points (bps) year over year to 78%. The company stated that this decline was mainly due to the increased ZPA traffic which grows 10 times in the fiscal fourth quarter. The firm had to use AWS and Azure data centers to support the sudden spike in demand, which run at higher cost than Zscaler’s data centers.

Non-GAAP operating income was $7.8 million in the fiscal fourth quarter compared with the year-ago quarter’s $7.9 million.

As of Jul 31, Zscaler had $1.37 billion in cash, cash equivalents and short-term investments compared with the previous quarter’s $391.3 million. This uptick resulted from the issuance of convertible senior notes worth $1.15 billion in June 2020.

In the reported quarter, cash provided by operations was $31.6 million. Free cash flow was $10.9 million. In fiscal 2020, the company generated operating and free cash flows of $79.3 million and $27.5 million, respectively.

For fiscal 2021, Zscaler expects revenues between $580 million and $590 million. Non-GAAP income from operations is expected to be $44-$46 million. Non-GAAP earnings are anticipated between 28 cents and 30 cents per share.

The company’s fiscal 2020 calculated billings are estimated between $710 million and $720 million.

The long-term earnings growth rate for Salesforce, Synaptics and Blackbaud is currently pegged at 18%, 10% and 7.6%, respectively. 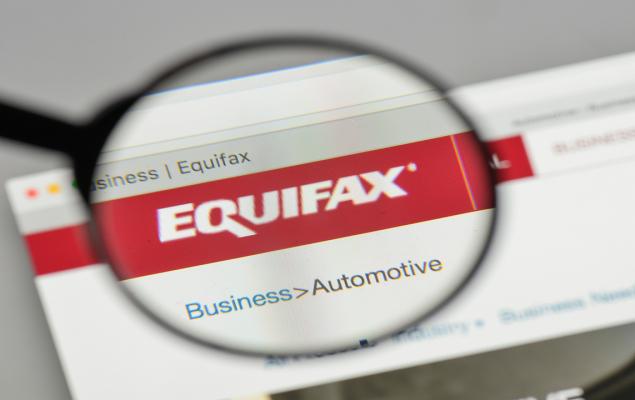