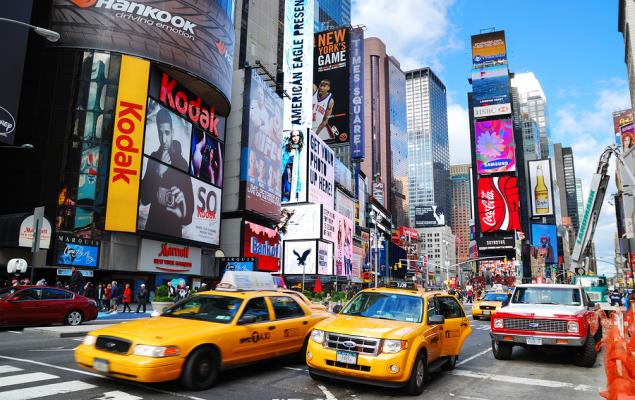 Guess the S&P 500 Return Over the Last Year: Global Week Ahead

Guess the S&P 500 return — YTD and over the last year — before you read this.

That sounds downright sensible, doesn’t it?

Anticipating the Global Week Ahead, Scotiabank FX economists put up coherent stock market thoughts for us.

“To some, September is a wonderful time of year that leads to crisper air and fall colors in the northern hemisphere while transitioning to spring and then summer in the southern hemisphere.

“To investors, it often results in narrative shifts and amplified market risks. So far, this September is true to form, as witnessed by an S&P 500 index that peaked in early September and struggled so far this month.”

That isn’t scaring anybody.

(1) IPOs Have Been Revived

IPOs are back. And how!

A market that was enduring its worst slump in eight years has been revived by red-hot equity markets and floods of central bank stimulus, with listings coming thick and fast. Alibaba’s fintech arm Ant Group is planning for what could be the largest-ever IPO, while e-commerce firm The Hut Group gave London its biggest IPO in seven years, its shares immediately rallying 30%.

That was eclipsed by U.S. software firm Snowflake, whose value doubled after its debut — astonishing even by New York’s incredible history of first-day pops.

Equity analysts may have passed the point of peak pessimism as earnings forecasts are increasingly revised higher, according to Refinitiv I/B/E/S. It’s an important turning point after a horrendous second quarter when, according to JPMorgan, earnings plunged 33% worldwide.

Now analysts appear less gloomy about what remains of 2020 and more confident of a 2021 profits bounceback; globally, earnings upgrades are outnumbering downgrades. The exception is Europe where expectations haven’t fully stabilized for 2020 — but even here, a 2021 rebound is expected.

Quarterly results from U.S. firms, Nike and General Mills will offer different perspectives on consumer spending in the midst of the pandemic. Athletic footwear and apparel maker Nike is expected to report a 15% revenue drop and a 49% tumble in adjusted earnings-per-share on Tuesday, Refinitiv data shows.

In contrast, pantry staples company General Mills may post a 5% rise in revenue and a 10% jump in adjusted earnings on Wednesday, benefiting from consumers stocking up on essential groceries.

With extended unemployment benefits cut for millions of Americans, consumer spending slowed in August and a key retail sales gauge unexpectedly declined. It really boils down to what you need against what you would like.

Many central banks are battling to lift inflation and growth but the Swiss National Bank has it tougher than most. Despite the world’s lowest interest rates, its currency, a popular safe-haven, is near five-year highs and Switzerland has endured a seventh month of annual price deflation.

Policymakers will likely hold off on new announcements on Thursday and wait instead for the European Central Bank’s next move. They have spent 2020 intervening to tamp down the franc; the result is a swelling portfolio of valuable U.S. tech stocks.

But interventions risk the wrath of the United States, which has Switzerland on a currency manipulation watchlist. And despite all efforts, the franc is not far off five-year highs versus the euro and 5-1/2 year peaks to the dollar.

Upcoming meetings of Sweden’s Riksbank and Norway’s Norges Bank won’t spark fireworks either. Like the SNB, they will probably pledge to keep rates low as they monitor the ECB’s stimulus splurge.

(5) Will the Central Bank of New Zealand Offer Negative Rates?

The negative-rates debate is heating up, with the Bank of England admitting to studying them. All eyes, therefore, on the Thursday policy meeting of the Reserve Bank of New Zealand, whose governor Adrian Orr has signaled willingness to take that step.

So far, Orr is sticking to his line that rates will stay at 0.25% until March. But the meeting takes place just as the country’s largest city Auckland lifts coronavirus restrictions, New Zealand endures its worst recession in a decade and campaigning heats up for October elections.

Other countries’ experience implies the RBNZ may end up with asset price inflation rather than a weaker currency, should it embrace sub-zero rates. While the debate is mostly moot for now, the RBNZ’s latest views on the subject will be watched.

(1) Lam Research (LRCX - Free Report) : This is a $44.7B market cap stock when the share price is $307. This semiconductor equipment - wafer fabricator tallies a Zacks Value score of D, a Zacks Growth score of D, and a Zacks Momentum score of F. New money, beware!

(2) Aspen Technology (AZPN - Free Report) : This is a Computer-Software firm that offer asset optimization software solutions. The shares trade at $129, giving the name a market cap of $8.7B. I see a Zacks Value score of F, a Zacks Growth score of D, and a Zacks Momentum score of D. This is likely another over-valued tech name.

(3) Lennar (LEN - Free Report) : This is a $24.7B market cap stock when the share price is $79. This single-family home builder stock tallies a Zacks Value score of C, a Zacks Growth score of B, and a Zacks Momentum score of A. Those metrics look much better to me.

They are unlikely to affect global as opposed to regional markets. Even that might be a stretch.

On Monday, expect the People’s Bank of China (PBoC) to keep its one year and five-year Loan Prime Rates on hold at 3.85% and 4.65%, respectively, on Sunday night eastern time.

On Tuesday, Chair Powell and Treasury Secretary Mnuchin deliver required quarterly testimony on the CARES Act before the House Financial Services panel at 10:30am ET and the Senate Banking Committee on Thursday at 10am ET.

U.S. existing home sales data gets an update. 6.0 million at an annualized rate is what is expected for August.

Finally, it is Tesla battery day. This is the annual meeting of stockholders.

On Wednesday, markets will pay keen attention to September manufacturing PMIs from the Euro area (the Eurozone, Germany, France and the U.K.).

Plan for Mexico’s central bank to cut its policy overnight rate by 25 bps to 4.25%. Only a minority expect a hold.

Norway’s Norges Bank deposit rate sits at 0%. So, their decision is likely to be a non-event in terms of immediate action.

The U.S. Markit manufacturing PMI comes out, following a day after the Europe PMI data.

On Friday, U.S. durable goods order data comes out (+1.0% m/m for ex-transports is the consensus).

Apply straightforward arithmetic and a proper historic timeline: The average annualized total return for the S&P 500 index over the past 90 years is +9.8%.

The S&P 500 index, after you step way back and ignore the volatile virus pandemic, and the upcoming Presidential election?

Happy trading to all! 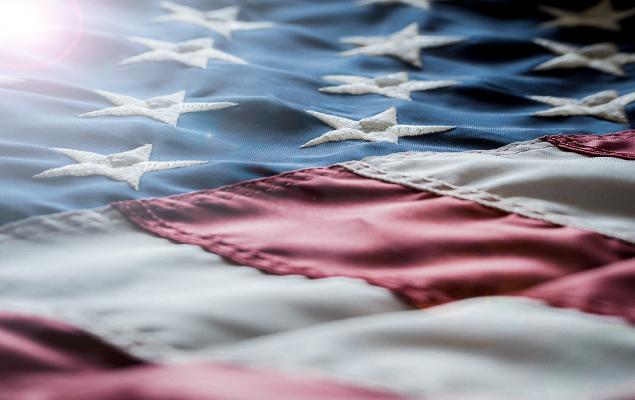