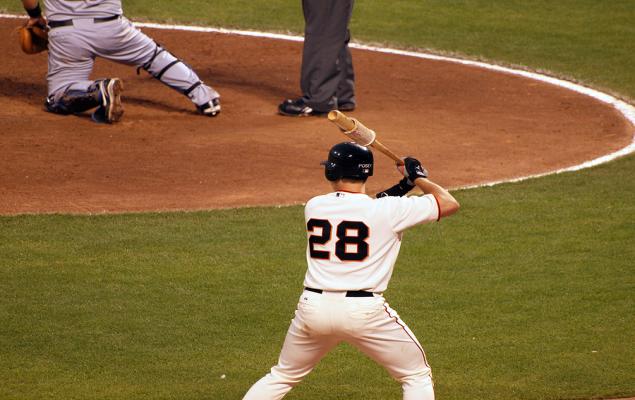 Markets Close in the Green Yet Again, Jobs Numbers on Deck

Market indexes closed up again today, making it 5 regular trading sessions out of the last 6. Only this past Tuesday was a selling day; Wednesday mid-day the bulls recovered, partly on renewed hope that a relief package would be forthcoming ahead of the General Election 33 days from now. The small-cap Russell 2000 led the way, up 1.56%, turning in 3.5% gains on the week thus far. The Nasdaq followed, +1.42% on the day, followed by the S&P 500 and the Dow, up 0.53% and 0.13%, respectively.

Sentiment appears at this point to change by the month: with an expiration on the CARES Act and questions regarding the availability of a Covid vaccine in August, market indexes routinely turned in new high close after new high close; with basically the same data in September, bearishness came in to tamp down trading exuberance. This start to the month of October looks to be heading in the right direction, even with many of these big questions yet unanswered.

A last-ditch effort between Nancy Pelosi and Steve Mnuchin looks to have come up short of an agreeable compromise, which now indicates that the relief bill the markets had been anticipating will likely not be forthcoming. What is instead expected to happen is a new passage of a House bill — for $2.2 trillion in aid instead of the $3.3 trillion passed by the House 3 months ago — will be ignored by the Senate, and no new pandemic assistance will come to fruition until sometime after the election.

We also see the all-important non-farm payroll report Friday morning, whereby 800K new jobs are estimated to have been created in the month of September. This is fairly close to the 749K private-sector read from ADP (ADP - Free Report) yesterday, though down considerably from the 1.37 million new positions filled in August. The Unemployment Rate is expected to come down to 8.2% from 8.4%, which itself was a sizable jump down from double-digits reported previously.

However, without aid for the pandemic-affected labor market, we can expect layoffs to increase going forward. In fact, we’ve already seen signs of this in the past few days, with 30K airline workers likely to receive pink slips and 28K Parks workers at Disney (DIS - Free Report) alone. This is obviously an unappealing trend if it were to take hold, especially ahead of holiday shopping season and into winter months, when a lot of seasonal jobs disappear anyway. Long story short: the Employment Situation continues to face challenges, now and for the foreseeable future. 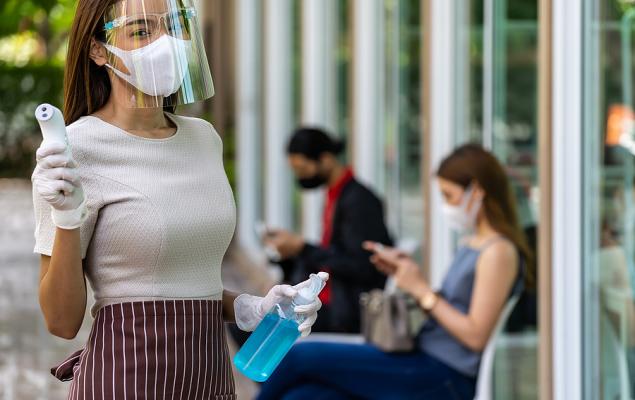