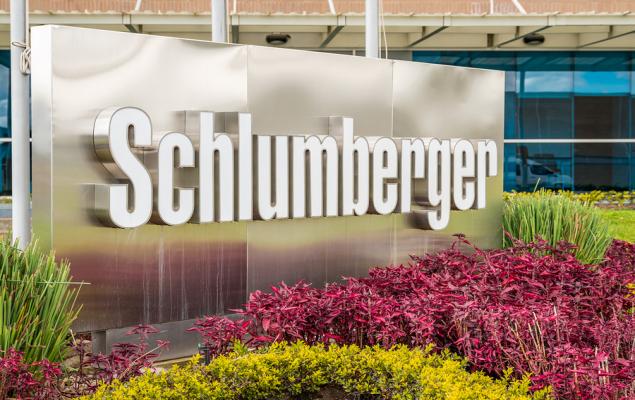 SchlumbergerLimited (SLB - Free Report) announced third-quarter 2020 earnings of 16 cents per share (excluding charges and credits), surpassing the Zacks Consensus Estimate of 13 cents. However, the bottom line declined from 43 cents a year ago.

The oilfield service giant recorded total revenues of $5,258 million, which missed the Zacks Consensus Estimate of $5,405 million and declined 38% from the year-ago quarter’s $8,541 million.

The better-than-expected earnings can be attributed to improved completion activities on drilled but uncompleted (DUC) wells in onshore U.S. This was offset partially by lower sales of WesternGeco multiclient seismic license in offshore North America. Notably, the coronavirus-induced weak crude pricing environment has hurt the company’s oilfield service demand.

Revenues in all four reporting segments of Schlumberger declined in the third quarter. The company’s businesses related to Reservoir Characterization were affected by lower sales of WesternGeco multiclient seismic license in offshore North America. The segment was also hurt by a decline in WesternGeco activity in the Middle East.

The drilling unit was affected by deferral of activities in several international GeoMarkets owing to the coronavirus pandemic. Moreover, an active hurricane season has led to drilling interruption in the U.S. Gulf of Mexico. Onshore drilling activities in the United States were also hurt by a significant fall in rig count.

Revenues at the Reservoir Characterization unit totaled $1,010  million, down 39% from the year-ago period. Moreover, pre-tax operating income of $169 million was down 53% year over year.

Revenues at the Drilling unit declined 38% year over year to $1,519 million. Moreover, pre-tax operating income was $144 million, down 53% year over year.

Revenues at the Production segment declined 43% from the year-earlier quarter to $1,801 million. Also, pre-tax operating income fell 21% year over year to $227 million.

Revenues at the Cameron segment amounted to $965 million, down 29% from the year-ago period. Moreover, pre-tax operating income declined 65% from the prior-year quarter to $60 million.

Despite the company’s $273 million of severance payments through the September quarter, the oilfield service firm was able to generate free cash flow of $226 million. Moreover, despite the unfavorable business scenario owing to the pandemic, the company maintained its dividend at 12.5 cents per share. The announced dividend is payable on Jan 14 to shareholders of record as of Dec 2.

Capital expenditures in the quarter were recorded at $200 million. As of Sep 30, 2020, the company had approximately $3,837 million in cash and short-term investments plus $16,471 million of long-term debt. This represented a debt-to-capitalization ratio of 58.9%.

In the December quarter, the company expects completion activities of DUC wells in the land market of the United States to keep improving. Moreover, Schlumberger believes that there will be modest resumption of drilling operations in America and Canada in the fourth quarter

The company currently has a Zacks Rank #3 (Hold). A better-ranked player in the energy space is EOG Resources, Inc. (EOG - Free Report) , with a Zacks Rank #2 (Buy). You can see the complete list of today’s Zacks #1 Rank (Strong Buy) stocks here.

EOG Resources has witnessed upward revision of 2020 earnings estimates in the past seven days. 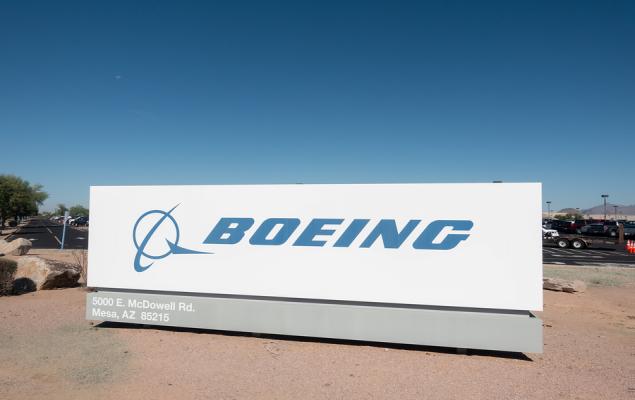