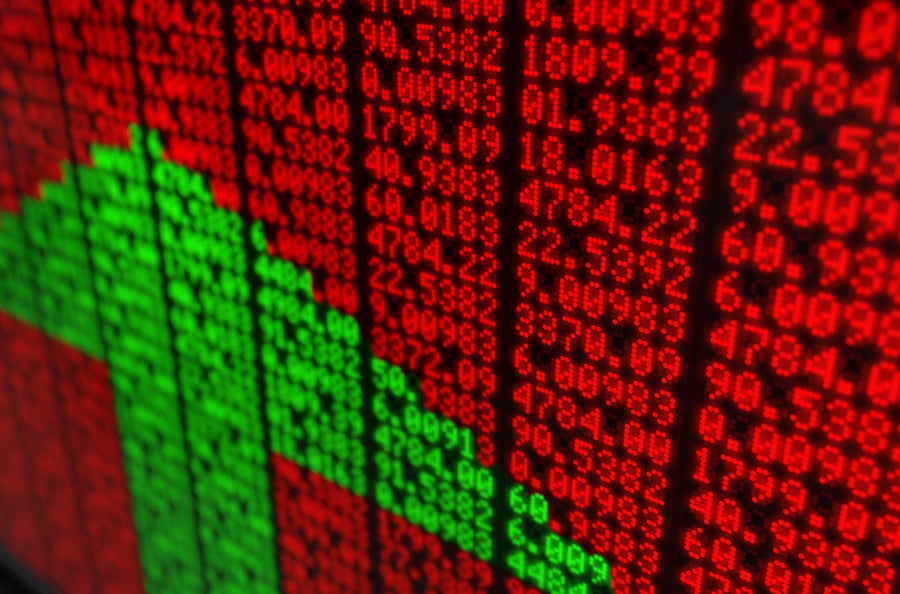 If you are looking for a stock that has a solid history of beating earnings estimates and is in a good position to maintain the trend in its next quarterly report, you should consider Essent Group (ESNT - Free Report) . This company, which is in the Zacks Financial - Mortgage & Related Services industry, shows potential for another earnings beat.

This mortgage insurance and reinsurance holding company has seen a nice streak of beating earnings estimates, especially when looking at the previous two reports. The average surprise for the last two quarters was 15.36%.

For the most recent quarter, Essent Group was expected to post earnings of $0.14 per share, but it reported $0.15 per share instead, representing a surprise of 7.14%. For the previous quarter, the consensus estimate was $1.23 per share, while it actually produced $1.52 per share, a surprise of 23.58%. 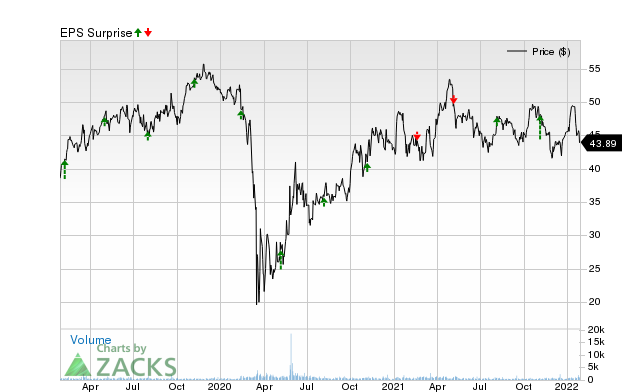 Thanks in part to this history, there has been a favorable change in earnings estimates for Essent Group lately. In fact, the Zacks Earnings ESP (Expected Surprise Prediction) for the stock is positive, which is a great indicator of an earnings beat, particularly when combined with its solid Zacks Rank.

Essent Group currently has an Earnings ESP of +7.22%, which suggests that analysts have recently become bullish on the company's earnings prospects. This positive Earnings ESP when combined with the stock's Zacks Rank #3 (Hold) indicates that another beat is possibly around the corner. We expect the company's next earnings report to be released on November 6, 2020.