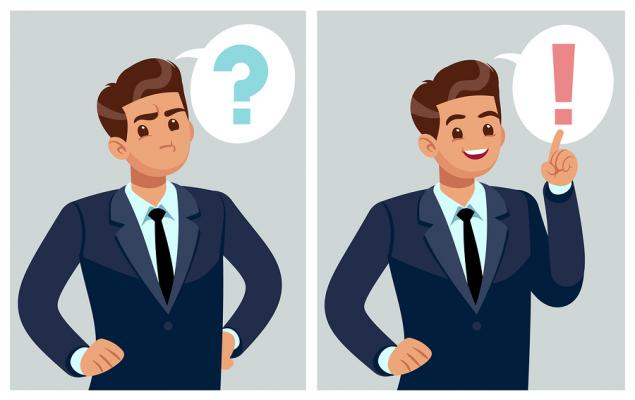 What's in the Offing for Ford (F) This Earnings Season?

Ford Motor Company (F - Free Report) is slated to release third-quarter 2020 results on Oct 28, after the closing bell. The Zacks Consensus Estimate for the quarter’s earnings is pegged at 22 cents on revenues of $32.49 billion.

The U.S auto biggie posted a narrower-than-estimated loss in the last reported quarter on solid automotive sales in North America and Europe.

Over the trailing four quarters, the company surpassed estimates on two occasions for as many misses, the average negative surprise being 14.16%. This is depicted in the graph below:

Investors project an earnings beat for Ford this time around. Reassuringly, our model also indicates the same.

The Zacks Consensus Estimate for Ford’s third-quarter earnings per share has been revised upward by seven cents in the past 30 days. However, it compares unfavorably with the year-ago quarter’s earnings of 34 cents per share, indicating a year-over-year plunge of 35.3%. Moreover, the Zacks Consensus Estimate for quarterly revenues suggests a year-over-year decline of 4.3%.

Our proven model predicts an earnings beat for Ford this time around. The combination of a positive Earnings ESP and a Zacks Rank #1 (Strong Buy), 2 (Buy) or 3 (Hold) increases the odds of an earnings beat. This has been elaborated below.

Earnings ESP: Ford has an Earnings ESP of +11.63%. This is because the Most Accurate Estimate is pegged two cents higher than the Zacks Consensus Estimate. You can uncover the best stocks to buy or sell before they’re reported with our Earnings ESP Filter.

Strong vehicle mix, supported by F-series trucks and SUV models, all of which offer hybrid and electric options, is expected to have bolstered Ford’s revenues in the to-be-reported quarter.

With the economy gradually recovering from the impact of the coronavirus pandemic, the company’s vehicle sales across all major markets served, including the United States and Europe, are recovering and witnessing sequential growth. This is likely to have boosted the company’s third-quarter top and bottom lines.

The U.S. auto giant’s September-end vehicle sales in the United States, which is the most significant market for the company, came in at 551,796 units, up 27.2% sequentially. This upswing primarily resulted from the surging pick-up truck sales during the July-September quarter, marking Ford’s best third-quarter pick-up sales since 2005.

The company’s vehicle sales in the European market totaled 299,632 units, higher than the 168,650 units reported in the previous quarter.

With China being the first country to recover from the coronavirus crisis, vehicle sales in the nation gathered momentum during the third quarter. Ford, which commands a huge presence in China, is anticipated to have benefited from auto sales growth in the world’s largest car market. Total vehicle sales in the Chinese market summed 164,352 vehicles during quarter under review, up 25.4% year-over-year and 3.6% climb sequentially.

In addition to the gradual recovery in vehicle demand, Ford’s focus on cost-containment efforts is likely to have aided the company’s margins during the quarter in discussion.

Along with Ford, here are a few other stocks worth considering, as these too have the right combination of elements to come up with an earnings beat this time around:

Lear Corporation (LEA - Free Report) has an Earnings ESP of +2.78% and currently flaunts a Zacks Rank of 1, at present. It is scheduled to report earnings results on Nov 30.

General Motors (GM - Free Report) has an Earnings ESP of +1.25% and carries a Zacks Rank of 3 currently. The company will announce quarterly figures on Nov 5.

Cooper Tire Rubber Company (CTB - Free Report) has an Earnings ESP of +22.1% and currently holds a Zacks Rank #3. The company is slated to release quarterly numbers on Oct 29.