The company’s results reflect higher premiums. However, the results were partly offset by elevated catastrophic losses stemming from several weather-related events and the COVID-19 pandemic.

Pre-tax current accident year catastrophic losses, net of reinsurance and reinstatement premiums were $203.3 million, which soared 198.8% year over year. This surge in catastrophic losses is primarily on account of several weather-related events and also includes $11.9 million of COVID-19 related losses.

Insurance: Gross premiums written increased 19.9% year over year to $1.2 billion, while net premiums written improved 17.1% year over year to $824.2 million. This growth can primarily be attributed to higher premiums across most of its business lines, which was further aided by new business, rate increases and growth in existing accounts. Decrease in travel business, primarily due to the ongoing impact of the COVID-19 pandemic, partially offset the upside.

Underwriting income was $5.5 million, against a loss of $2.7 million incurred in the year-ago quarter. Combined ratio improved 130 bps year over year to 99%.

Annualized operating return on average common equity was 4.2% in the third quarter, down 610 bps. 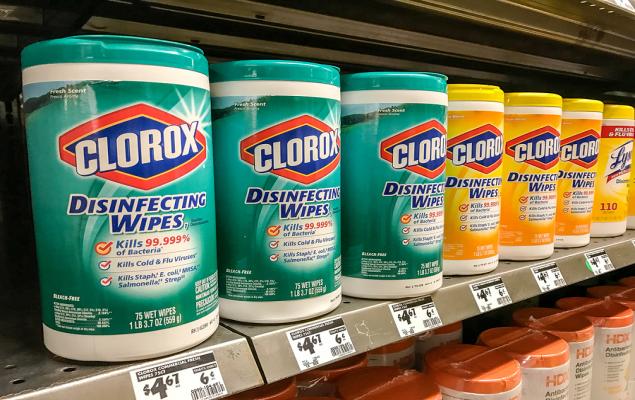 Things You Should Know About Clorox (CLX) Ahead of Q1 Earnings