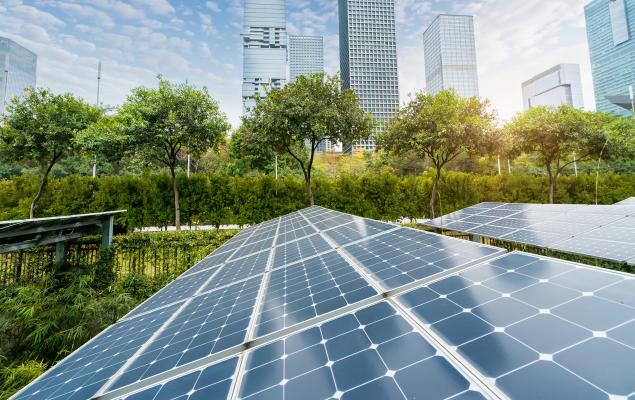 Canadian Solar Inc. (CSIQ - Free Report) reported third-quarter 2020 earnings of 15 cents per share in contrast to the Zacks Consensus Estimate of a loss of 4 cents. However, the reported earnings figure deteriorated 84.4% from the year-ago quarter’s earnings of 96 cents per share.

The year-over-year deterioration can be attributed to higher cost of revenues that the company incurred in the reported quarter.

Moreover, the top line improved 20.3% from $759.9 million reported in third-quarter 2019. The year-over-year improvement is driven by higher module shipments and project sales.

Solar module shipments in the quarter totaled 3,169 megawatts (MW), up 33% on a year over year basis and grew 9% from 2,905 MW in the second quarter of 2020. Growth in shipments was driven by strong global demand growth. Shipments also exceeded the guidance range of 2.9-3.1 MW.

Research and development expenses were $14.1 million, up 22.3% from the year-ago period.

Interest expenses were $17.9 million, down from $19.2 million recorded in the year-ago period.

For fourth-quarter 2020, Canadian Solar expects shipments of 2.9-3.0 GW. This guidance includes approximately 350 MW of shipments to its utility-scale solar power projects that may not be recognized as revenues. Total revenues are projected within $980-$1,015 million, while gross margin is expected in the band of 8-10%.

The Zacks Consensus Estimate for the company’s third-quarter revenues is pegged at $1,140 million, higher than the guided range.

SunPower (SPWR - Free Report) incurred an adjusted loss of 4 cents per share in third-quarter 2020, narrower than the Zacks Consensus Estimate of a loss of 5 cents. 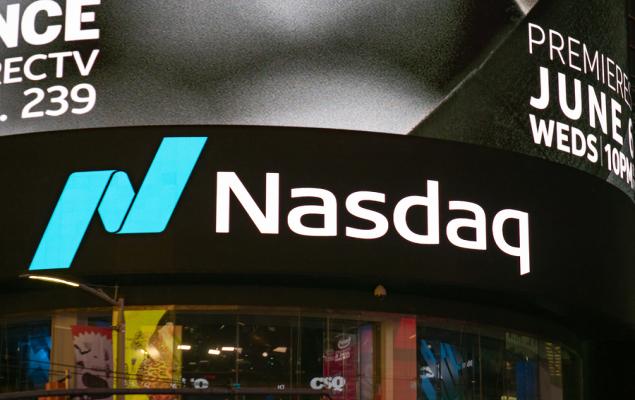